ILAFFT: Keep calm and adhere to your training when a retractable undercarriage malfunctions

When the proverbial... hits the fan, keeping calm and adhering to training can make all the difference | Words by: Mel Loades 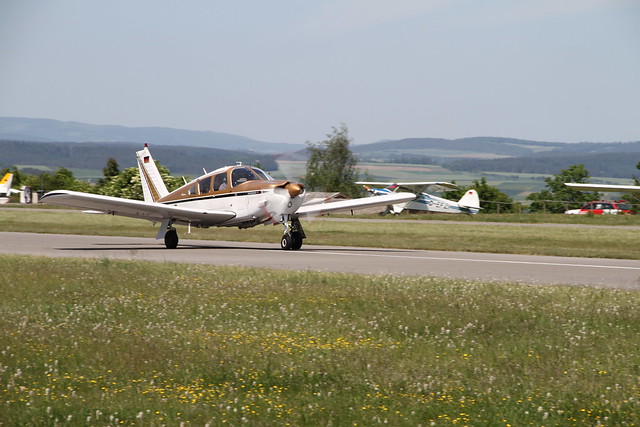 I learned early in life the difference a good instructor can make. This applies to all areas of life but perhaps none more so than flying.

I was thirty years old, had just earned a good bonus in the UK, and decided to take a year off to backpack around the world and get a PPL in America, but was persuaded by some Australians en route to get it in Australia.

Arriving in Sydney, I was quickly on to the flying at Bankstown. My main instructor, John, was very thorough and encouraging, despite some extra fifteen hours of pure landing practice when I think even he was wondering whether I was going to make it!

Still, within three months I nailed my Australian PPL with flying colours. Obtaining a rating for variable pitch and retractable undercarriage in a Piper Arrow, I decided to spend a day taking backpackers flying over the suburbs of Sydney and the Blue Mountains?unpaid of course. 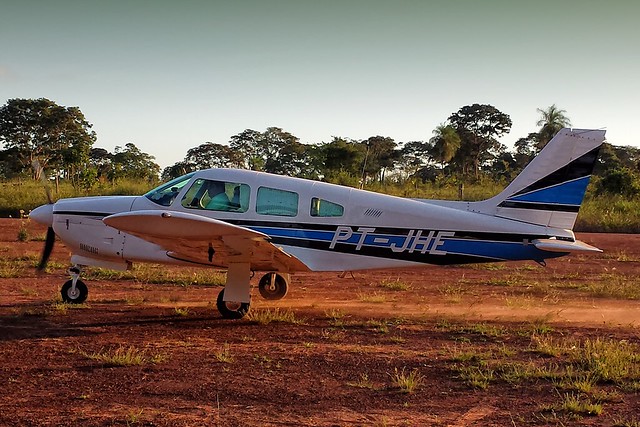 Six eager backpackers travelled with me by train from central Sydney to Bankstown. Feeling very excited about flying the aircraft with passengers I prepped the Arrow in readiness for two flights with three fellow backpackers in each.

The first flight went without a hitch. Beautiful day, a perfect flight, and my passengers more than happy with the experience as we plied the sunny skies at below 2,500 feet for an hour or so. Australia is boring to drive through but oh, so wonderful to fly over!

The second flight was going just as well until, returning to the airfield and on final, lowering the undercarriage produced only two green lights, indicating my left wheel was not locked down.

I announced a go-around, pulled the wheels up, calmly explained the situation to the passengers, and disclosed the issue to the Tower, saying I would stay in the circuit and attempt a second approach. On final again, lowering the undercarriage produced the same result.

Above the circuit I went through that checklist like a true professional with no resolution to the issue, whilst calmly keeping the passengers informed. Having executed all the checks I called the Tower to discuss my options.

They told me I could either call an emergency at Bankstown or land at nearby Hoxton Park?the difference being there were no emergency services at Hoxton Park: you can guess which option I went for.

The flying school engineer proceeded to the Tower and I was asked to buzz it with wheels down so they could get a good look at whether the wheel was locked, but the results were inconclusive.

I continued to circle above the circuit at 1,500 feet to use up fuel. Surprisingly, I was Cool Hand Luke, did all the checks and kept my passengers informed in an unflustered way?but looking at the poor lad in the rear behind the P2 seat I could see he thought this was going to be his last few minutes alive. 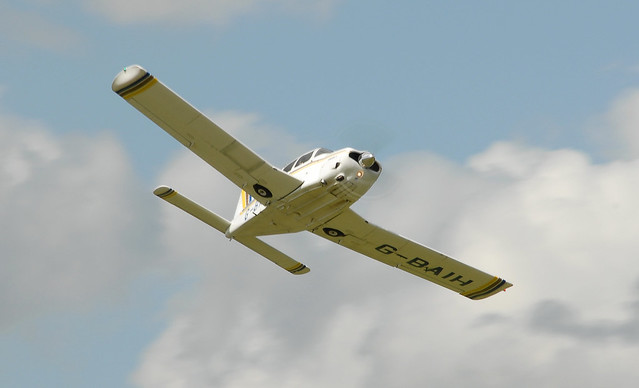 He looked ghost-like. I tried a few reassuring smiles but wondered afterwards whether I was making it worse for him by appearing demented!

The Tower requested I perform a wheels-down landing on Runway 11R, and as I started the downwind leg I saw two fire engines draw up either side of the runway.

Now, my instinct and limited training told me a wheels-up landing on grass with the propeller feathered would be preferable but I didn't argue with the controller and my passengers knew nothing different.

Crowds gathering around the field and a backlog of aeroplanes on the aprons did not distract my focus from the job in hand. Mid-downwind and about to give my final emergency briefing to the passengers the Tower reminded me to have the single door unlatched and open, which I was ready to set out in the briefing but it never hurts to be reminded.

Although I was still calm I wanted to make sure I had control, so I started my emergency briefing with "Right, I have to land this bloody thing so I want absolute silence!" I explained the rationale for having the door open and gave a perfectly calm briefing.

On final I was focussed and in the zone, and had planned out how I would keep the port wing up as long as possible. The Tower reminded me to cut the engine just before the numbers but I was ahead of them.

Despite the difficulties I had in learning the art of landing during training I had somehow always greased the landing on the numbers in the Arrow and this was no exception. As I let the aircraft slow without braking it was becoming obvious that the wheel was locked down. 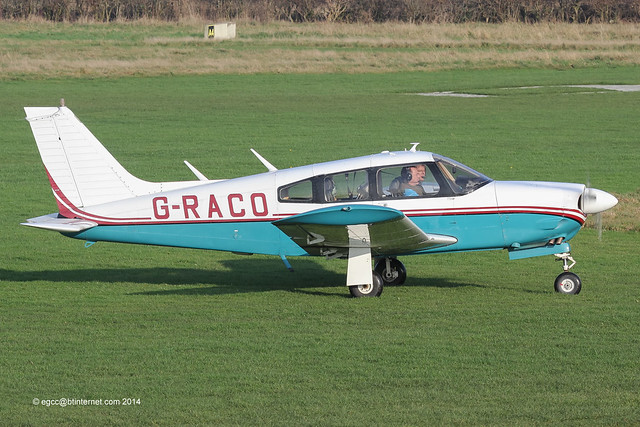 I slowed the aircraft to a stop between the two waiting fire engines and the flying school mechanic jumped out of one of them to check the fault which turned out to be a micro switch.

I re-started the aircraft and taxied back to the flying school apron. I had done everything by the book.

A few days later the CFI and various instructors commended me on dealing with the emergency. Little did they know I spent the next two days in shock reliving every single second of the emergency and either sitting in silence or jabbering like an idiot!

But how was it that, having only received my licence two weeks prior and the aircraft endorsement just three days before, I dealt with the situation so competently? I was no top gun pilot ace, the fifteen extra arduous hours perfecting porpoising down runways during training was testament to that.

With about 65 hours on the clock and only six hours on a more complex aircraft it was a textbook emergency landing. Even the firm briefing I gave to the passengers was by design to ensure I had control of the situation. What made the difference?

It was all down to one thing: firm and positive training and reinforcement by my instructor John. He had drilled me so well that the emergency was just another procedure, like doing steep turns or practice stalls. So thank you John.

I learned about flying from that and indeed apply that in all areas of life.