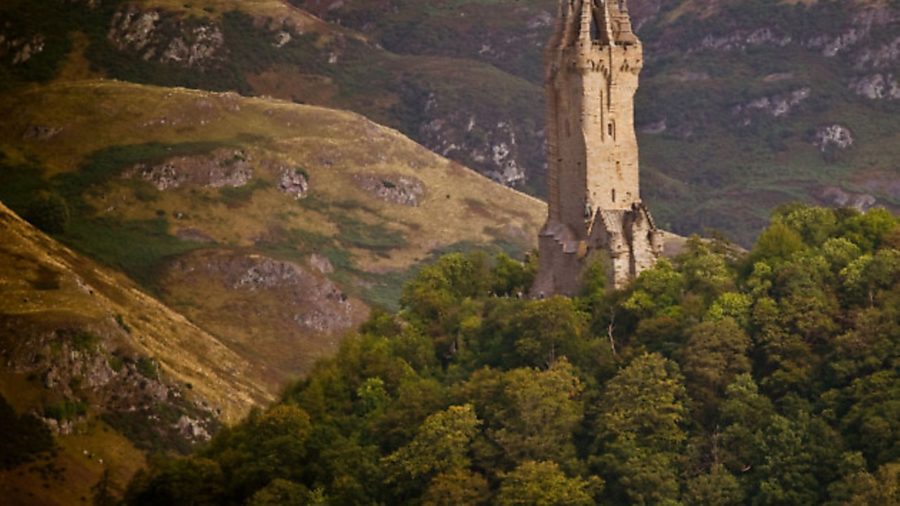 Don’t assume – check!’ Has this simple maxim ever helped you to stay out of trouble, not only in aeroplanes but also in everyday life? My first demonstration of its worth happened when I was a few hours into PPL training. It was in the early 1960s, I had just turned seventeen, and I was one of those lucky would-be pilots who had been given a Flying Scholarship by the RAF, leading to a PPL. This brilliant scheme still existed then, before accountants ran everything, and for the great adventure I had signed up with the Scottish Aero Club at Perth, to learn on their Cessna 150s.

The first solo was behind me and navigation was next on the syllabus. Basic classroom and airborne nav exercises had been practiced, now the first real navex was to be flown. An easy, triangular route was plotted and its log card drawn up: soon all that training would be put into practice. The route was to be flown in the morning with an instructor and then repeated in the afternoon, this time solo. Perth – Strathallan Tower – Crieff – Perth was the route, 45 minutes was the planned time.

Flying dual round the route in the morning worked out well. After lunch the weather was still good, so I was sent off to fly it on my own. The first leg was fine and dandy, with the first turning point, a big black stone tower near Strathallan, appearing spot on time and exactly where it had been in the morning. To celebrate this great success, in a burst of youthful exuberance I did several steep turns directly overhead the tower before setting off towards Crieff.

Visual map reading, compass headings and a clock were the basic aids we used to get around In those pre-GPS days. At the start of this second leg I was checking off features on the map as they passed underneath the aeroplane, but strangely, after a few minutes the ground started to look slightly different from the map: I guessed some features probably hadn’t been printed very clearly. Then I started noticing a few more differences. In particular, the ground seemed to be rising more quickly than the map said it should: this time I resolved to find out more about contour shading when I got back. When time for the turning point arrived, Crieff was still nowhere to be seen, so I supposed the headwind was now much stronger than in the morning. I pressed on for a few more minutes but it was clear something was wrong: this leg was taking a very long time.

Then I saw it! Dead ahead, a few miles away on the far side of a wide river plain was an iconic monument I had recently visited on a trip from school. It was the Wallace Memorial outside Stirling. It is difficult to remember exact thoughts from so long ago, but finding something so unmistakable came as a great relief — at least I now knew where I was. Now I needed to find it on the map. Three hands would have been useful: whilst flying the aeroplane I had to completely unfold the map to find Stirling — it was on the other side of the sheet! I guesstimated the heading back to Perth and gratefully turned to head for home.

At about this time came the flash of understanding of what had gone wrong. The give-away was when I set the DI to the new heading for Perth: it seemed complete rubbish. At long last I realised that my exuberant and exciting ‘steely-eyed ace’ steep turns over Strathallan’s black tower had toppled the DI’s gyro and left it pointing anywhere. I had missed a vital check at the start of the leg: make sure the DI is synchronised with the magnetic compass!!

Instead of tracking towards to Crieff the second leg had become a magical mystery tour. I had been heading over ninety degrees in error and, because of my very limited experience, for much of the leg I had convinced myself the ground below was as per the map — wrong! When starting out on the leg I had also missed that most important of sense checks: does what I’m seeing on this heading agree with the map? I had just assumed the DI was correct — even more wrong!

The flight back from Stirling to Perth was uneventful and very long. My quick estimate of heading had been good enough to find Perth, where I quietly landed and signed back in. Luckily my instructor was either airborne or in a briefing when I put down, so I was spared any embarrassing questions about being away for so long.

In the fifty years since then, whilst clocking up a few thousand flying hours and pursuing more than one ground based career, I have several times fallen back on that early lesson. Steering clear of trouble is always a good idea, and it is often down to the simple survival aid: ‘Don’t Assume — Check!

Be published in Pilot!

Do you have your own ILAFFT tale? Tell us your story in around 1,100 words and you could see it in print. Contact philip.whiteman@archant.co.uk