ILAFFT: Showing off to friends nearly ends in disaster 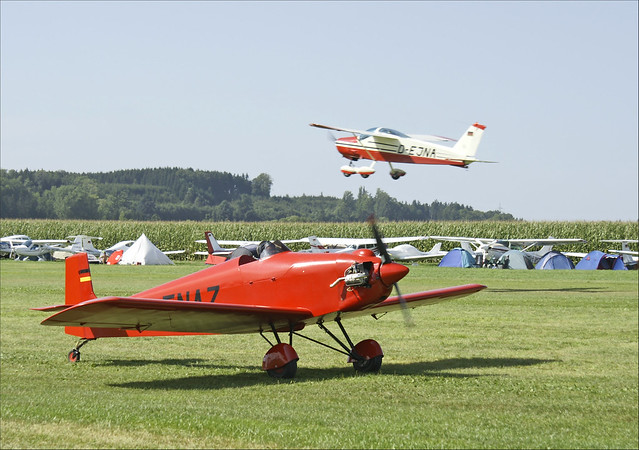 A frighteningly long time ago, I was about halfway through pilot training with the RAF, which involved long holding periods between courses. On one such hold I was posted to Coltishall in Norfolk.

Day one saw me stood in the Station Commander’s office seeking permission to keep my Turbulent there. “Of course you can,” was the reply, “but don’t fly it through the hangars!” (It appeared the only time he’d seen a Turbulent was when one was flown through one of the hangars at West Raynham.) I also had to leave an undated cheque for a landing fee “just in case you crash the bloody thing”.

The next week I had a day off and wanted to go flying. I didn’t have a radio, but SATCO seemed cool. “Use the grass the Chipmunks do in the summer. We’ll give you a light, stay below 500ft and don’t cross the runway.”

A green light saw me hurtling down the grass, only to be overtaken by a pair of Jaguars thundering down the main runway just to my left. I consoled myself with the thought that at least I’d used less ground to get off! As ‘ordered’ I stayed low level until clear of the MATZ, adjusting to 500ft once outside. 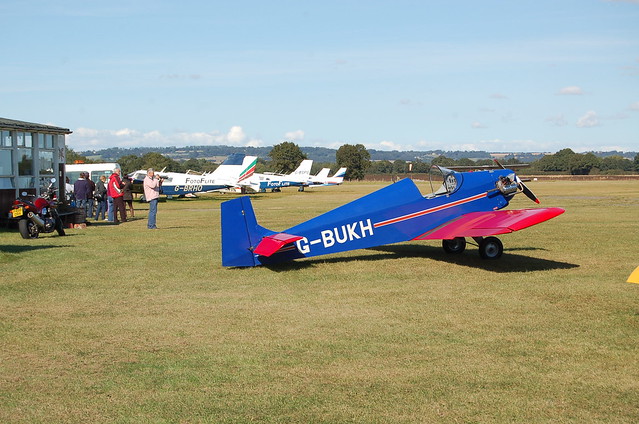 The neat cornfields of the Norfolk countryside looked fantastic as I pottered over to Swanton Morley in epic visibility; Ely cathedral was visible almost forty miles away.

After a quick natter in the club house, I collected a compression tester I’d loaned someone and was off again, this time heading for Ipswich. Another 500ft transit in glorious weather, being bumped about as the thermals set off isolated cu.

Somewhere north of Diss I found the railway and followed this south, having to climb to join Ipswich. Here more nattering followed as various people and items were loaded into an old Auster Autocrat. We were all off to the gliding site at Whatfield for the main event of the day?to do some work on one of the Condor tugs, hence the compression tester.

The Auster got off ahead of me; I watched it climb out as I strapped in. It really was an amazing day?even the water of the Orwell looked inviting. I’d lost sight of the Auster so levelled at 500ft again and set off for Whatfield. 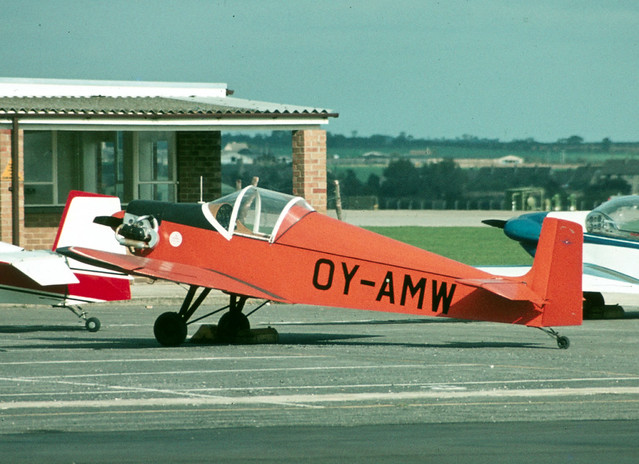 A couple of miles out I could see the Auster already on the ground by the hangar, and let the nose drop a little. The Turbulent picked up speed, and I gauged the descent to cross the threshold at a few feet. Beyond that, I had no plan.

As I got lower, I saw the little knot of people unloading the Auster stop and turn to watch my arrival. I whizzed over the threshold madly waving at my audience, and flew along the runway at only a few feet.

Around the intersection madness overcame me as I decided to pull up into a wingover for another pass. Until this point, whilst probably marginally legal, at least it had been safe.

The Turb is not the strongest of airframes so my pull up was gentle, but once going up I craned around to see where my audience was and took my attention off both speed and attitude. As the control forces are so light, by turning around I inadvertently pulled the nose up further as my arm moved with my body. 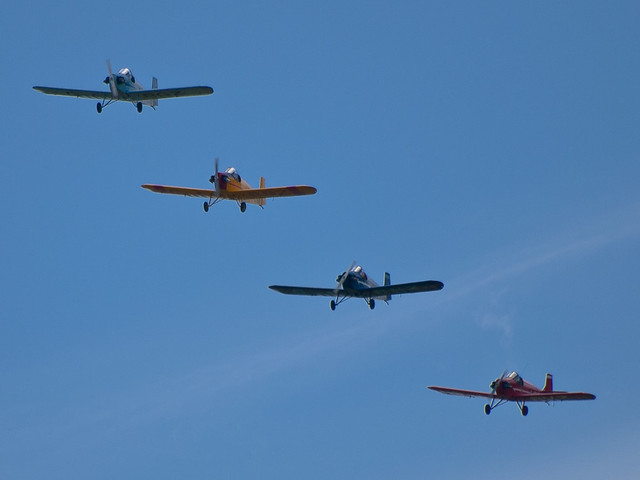 I must have achieved 75 degrees nose up, and the speed washed off in the blink of an eye. Most worrying though was the lack of height. The Turbulent only has 45hp, loads of drag, and weighs less than many motorbikes. I suppose I shouldn’t have been surprised, when it ran out of steam at only a couple of hundred feet but surprised I was, and with no airspeed.

With little in the way of option, I ruddered around in an almost stall-turn and cut the power, concentrating on avoiding a spin. The world pivoted around and the windscreen became full of grass runway, the horizon an alarmingly long way above the nose.

I now learned that all things are not equal and opposite, as the speed stayed very low and acceleration appeared non-existent.

The shock of my stupidity had finally got my attention and I was thinking again. I avoided the overwhelming desire to pull back, as this would undoubtedly have resulted in a fatal stall. 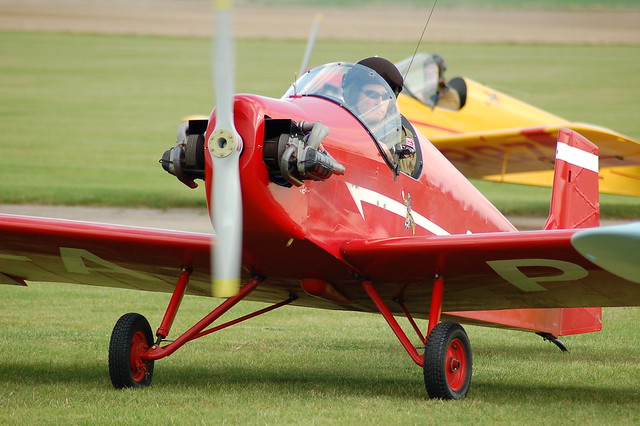 The ground rushed up at an alarming rate, and the speed increased such that I dared to raise the nose just a little, although it was looking like far too little, far too late.

Thankfully, though it did slowly increase, and going against all instinct I slammed the throttle open. The slipstream over the elevator improved the pitch rate, and the power probably stopped any deceleration, again avoiding a stall.

The next instant, there I was in the landing attitude, at about the right speed, and only a few inches off the ground. I chopped the power and made one of the gentlest landings. I rolled out on what little of the runway remained in front of me and turned off to the little group of happy admirers.

All were ecstatic in their praise of my undoubted skill, even those who should have known better. I don’t think anyone realised how close they had been to witnessing a fatal accident.

I learned a lot from that unintentional low level stall-turn. I’ve done a vast amount of low level work and displays since that day but I never enter a manoeuvre without a plan, and a practised fall-back option should it go wrong.

I realised something equally worrying when writing this: all of the airfields mentioned here are long gone. How do we stop this? I can’t think of a fall-back option for nowhere to fly from!