ILAFFT: An over-reliance on autopilot in IMC

The autopilot is only as good as its programmer; you still have control | Words by: Peter Yarrow 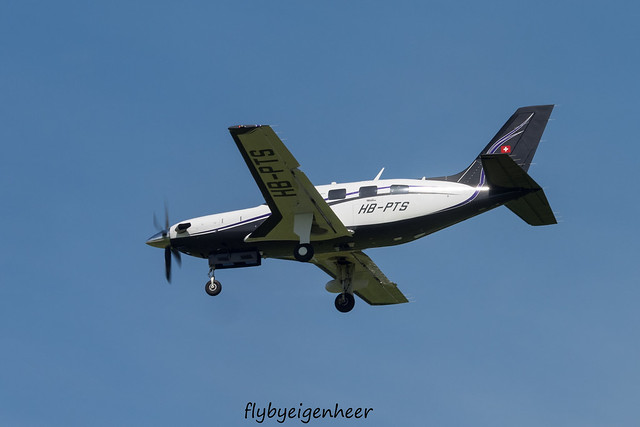 We had had a tight business schedule in the Netherlands before flying my Jetprop P46T - the turbine conversion of a Piper Malibu - from Rotterdam to the UK.

At that time, I was a 1,500 hour pilot with a US instrument rating and highly current on the aircraft having flown her from the USA. However, I was a relatively inexperienced IFR pilot.

Our trip into Europe involved meetings in Zurich and then repositioning to the Netherlands. As I had some reservations about the complexities of new instrument approaches, filing IFR flight plans, slots, refuelling, checking weather, negotiating strange, large airports and paying charges, I decided to hire a professional pilot/instructor, on a commercial basis, to act as PIC.

I felt that this would create a more relaxed environment for me and my colleague, and help me out with the scheduling. 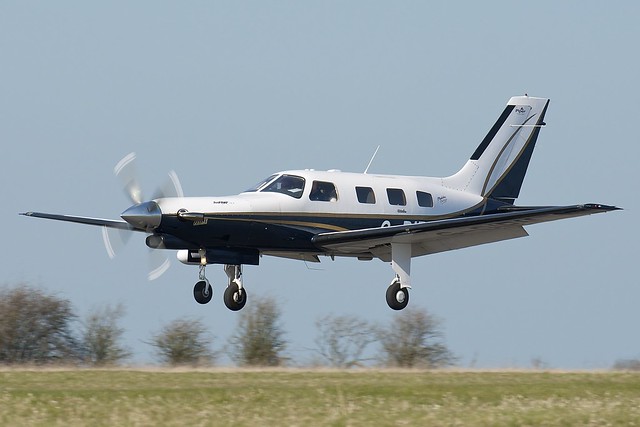 The last day in the Netherlands involved an early morning meeting in Groningen, followed by a flight to Schiphol and then to Rotterdam.

These were short sectors and cumulatively did not recharge the battery, a matter of significance in a turbine aircraft when sufficient volts are required to spin the turbine before ignition. As my instructor put it, "Your wallet and the fuel mixture lever are directly connected". A 'hot start' is expensive!

As soon as I was seated we began the turbine start procedure. It was classic Sod's law. On this hot and still day and with a depleted battery there was not enough airflow to avoid the dreaded hot start. 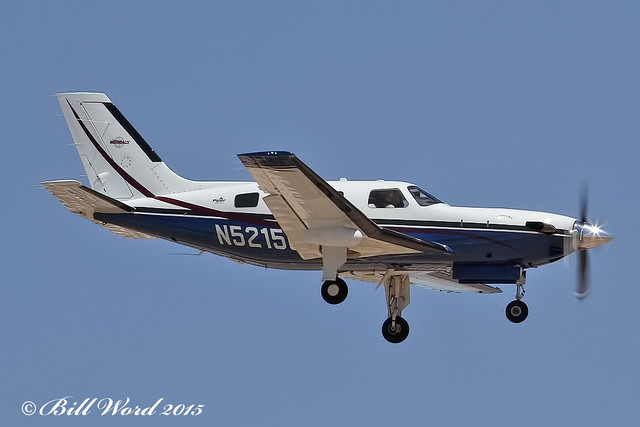 The delays mounted up as we had to summon a mobile generator and revisit the FBO to pay the add-on bill.

We had a vital slot to meet as our destination airport closed firmly at 1900, so with the delayed start we were already up against the clock. By the time we were airborne I was hot, stressed and tired, and knew we might reach our destination after the airfield closed.

Finally, we were in the cruise over the North Sea at FL160, with an ETA a minute or two before 1900. Perhaps we relaxed a little as we were close to home. The weather was base 2,000 feet and tops at 14,000 with a solid eight octas in between, enabling an easy VFR arrival.

After our clearance to descend below the TMA base of 2,500 feet, we throttled back to idle to descend. The PIC set the autopilot to stop the descent at 2,400 feet, still in IMC, and to level the aircraft off. 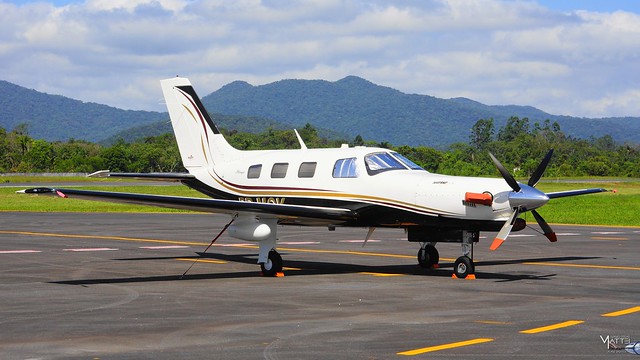 As we descended, the engine instruments gave plenty of highly relevant power information, but of course there were no external visual references. The descent at 200 knots created so much wind noise that there was no aural clue that the engine was throttled back.

With the power set to full idle and levelling off at 2,400 feet, the only option for the aircraft as configured was for it to decelerate as the auto-pilot maintained the programmed altitude level.

The P46T has no auto-throttle and both pilots missed the fact that the aircraft was slowing down. The PIC had forgotten to add power as we levelled off and, in idle, the engine was delivering no power. The speed decayed and the accident was waiting to happen.

Though this happened ten years ago, I remember clearly what occurred next as if it had taken place today. 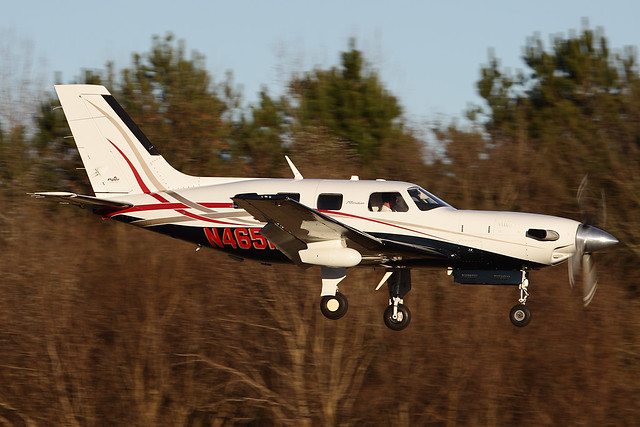 From the right-hand seat, and still in IMC, a movement on my right-side panel caught my eye and, to my horror, I saw the steam-driven ASI unwinding quite rapidly. As calmly as possible, I quickly advised the PIC to disconnect the autopilot and to increase power.

Strangely, under stress, I did not say "Nose down"! Fortunately for the three of us, the power of the PT6 kicked in very quickly and the airspeed recovered.

In fact, we went into a climb and quickly busted back into the TMA, which led to me apologising to Radar saying we had an "aircraft issue". We then descended below the cloudbase and carried out a safe VFR approach and landing.

On the ground I found myself shaking like a leaf, and I was utterly speechless. When I had recovered my voice, my words with the PIC were certainly curt. I believe we had recovered at a mere five knots above a flapless stall. 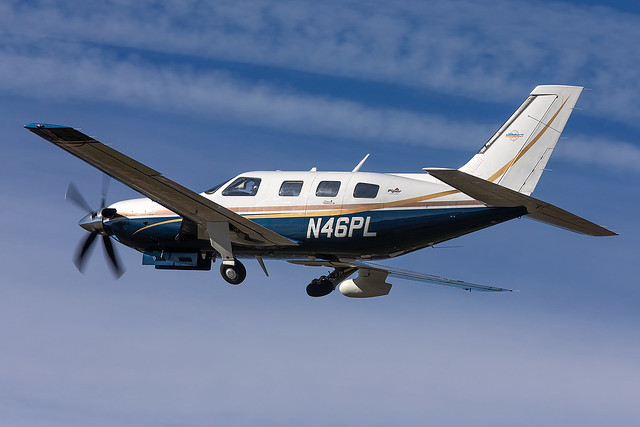 We had come perilously close to a stall in IMC, the consequences of which would probably have been a spin and crash from such a low level.

An identical IMC accident took place in Austria in a P46T, killing all the occupants. In our case, the visual clue from a reliable, old-fashioned, steam-driven ASI, as opposed to a glass ticker, may just have saved our lives.

There were quite a few lessons from this incident. Firstly, the pilot most experienced on the aircraft and systems should be PIC and in the left seat.

Second, be acutely aware of the demands and risks of flying in IMC and lack of outside visual reference; stay alert in IMC and keep scanning the panel, even if the autopilot is engaged.

Third, never over-rely on the autopilot; be fully aware of its limitations.

Fourth, use some power in the descent, so that the aircraft will continue to fly safely if levelled off.

Fifth, however experienced the pilot in the left-hand seat is, the second pilot has to monitor the instruments and configuration and must intervene if required.

Had I not stepped in, I would be in my coffin. Finally, remember the need to aviate before anything else.

Needless to say, I have had recurring nightmares ever since. Thank goodness I had not dropped off…!