Wandering ‘off piste’ leaves one pilot rather ‘piste-off’! Words by: James Taylor 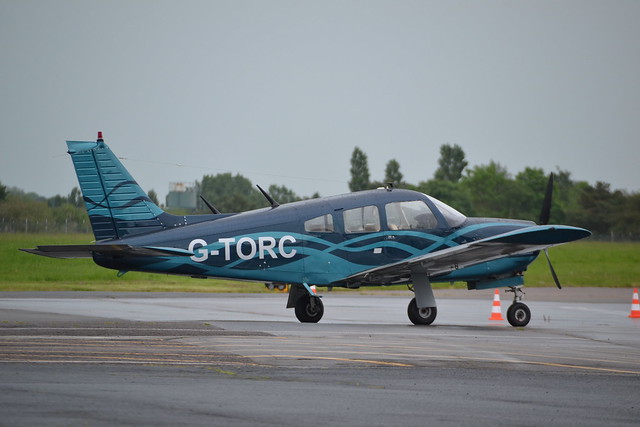 I didn’t have any aspirations to fly that particular weekend but an unseasonal change to good weather, and our shared group PA-28, based at our lovely Devon airfield, being booked in for a month-long paint job the following week, changed my mind.

Arriving at the airfield, I walked into the reassuringly warm and purposeful atmosphere of the training school clubhouse, acknowledged by nods from a few familiar friendly faces. Preflight cuppa in hand, I checked the NOTAM and METAR (not TAFs) for the local area and found all was well to fly the plane in VFR, with good visibility at 3,000ft and a steady but fair south-westerly wind.

It was a short stroll to the PA-28, parked next to the taxiway, with headset and flight bag in hand. Post A checks complete, with fuel tanks at ‘tabs’, I decided to get going, looking to depart within fifteen minutes.

In my head I had planned to fly north-west over the beautiful Exmoor hills, along the north Devon coast and back home on a, by now, well-worn and familiar route that would take about an hour to complete. I was so comfortable with this route in fact that, although I had drawn it on an up-to-date chart some months before, and despite said chart resting on the empty seat next to me, I didn’t feel the urge to study it. 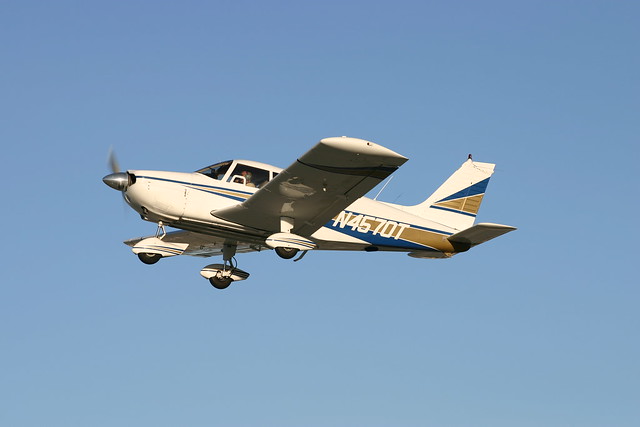 I wasn’t using any form of GPS on this trip due to the aforementioned route familiarity and, having both heard and read about the number of incidents regarding the perils of using GPS, I deemed it an unnecessary distraction. (What a good boy I am then.)

I took off from the airfield virtually on the time slot I’d planned, the aircraft behaving predictably and reassuringly familiar as always. Listening to circuit, inbound and outbound transmissions, I picked my chance to tell the radio operator that I was leaving the circuit, heading north-west but remaining on frequency for the time being, squawking 7000 on the transponder.

This was dutifully acknowledged and I continued on my merry journey with 2,000ft on the QNH and climbing. I had planned to switch frequencies to Cardiff Radar after about ten minutes, as at some point I would be close to the southern end of their control zone, and for the service they can provide that air/ground radio cannot, especially on who’s around (good thinking so far).

It was at this point, with a mere five minutes’ airtime having elapsed, that I could literally see trouble ahead. A vast, thick, and seemingly impenetrable wall of dark claggy cloud reached from around 2,500ft to the surface over Exmoor, directly in front of me, seven or eight miles away, and over the route I had planned to take. I could have veered off acutely west at nearly 270 degrees, but that just wasn’t what I’d planned for my one-hour flight, and was on a road to nowheresville anyway. 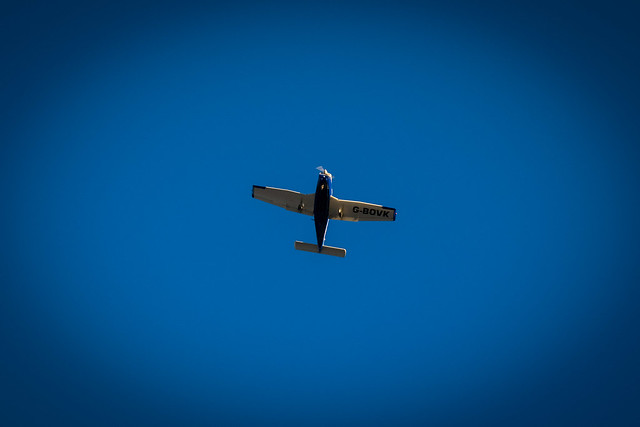 I took the time to slow the aircraft down, complete a FREDA check, and then put the PA-28 into a slow orbit to the right at around 3,000ft in good visibility. Over the border in Somerset was much better – almost CAVOK barring a few stray fluffy clouds at a similar flight level. Perfect, I’ve got a new plan in my head!

Let’s go across to Somerset and enjoy the view that I might not get to see for a while. I was now effectively flying off piste from my planned route on the chart but not in unfamiliar territory.

I looked at the chart and realised I could go all the way up to nearly 6,500ft so as not to bust the flight corridor of traffic to Bristol Airport far off to the north. I took the plane up to just over 6,000ft on the QNH set from my home airfield, now some fifteen minutes flying time away, still on their frequency.

The view from this height was spectacular and the reward seemed justified; I congratulated myself on a superb piece of on the spot initiative. 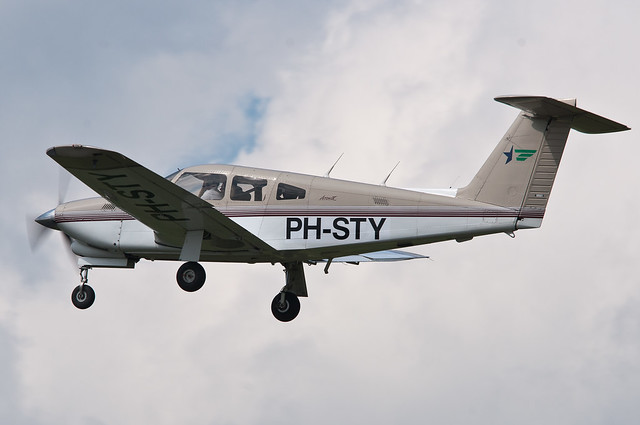 After some ten minutes or so, looking out from the cockpit I could see two huge lakes in the distance to the north-west and thought to investigate. I began the long slow spiral downwards, selecting the carb heat on.

While attempting to identify the lakes, I became aware of a reservoir directly ahead, hidden initially from view by the engine cowling, three or four miles away and an estimated two minutes flying time. I decided to check on the chart which reservoir it was.

It was then that the sudden, terrible, gut-wrenching feeling fell upon me, like that of speeding past a line of cars in the slow lane of the dual carriageway, only to realise that a speed camera van is parked in the lay-by just ahead.

The reservoir had two lakes to the north-east, clearly identified on the map, and both well within the Bristol control zone! I immediately turned the aircraft due south and applied full power to climb, remembering only then to switch the carb heat selector to ‘off’. How the hell did that happen? How bloody far north am I? 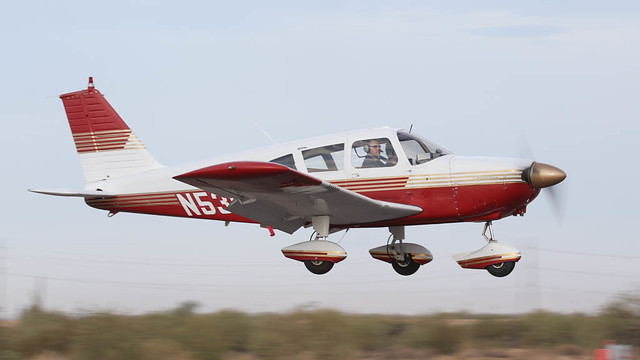 Having settled the aircraft at around 3,000ft, and now positively panic-stricken, I began to wonder if I’d already inadvertently entered Bristol control zone without permission by mistake, or was I just outside it? I was way, way off from where I thought I should be.

I made the decision, rightly or wrongly, to make haste back to my home airfield whilst still remaining on their frequency the whole time and squawking 7000. The short trip back was uneventful and, having landed and secured the aircraft back in its usual spot, I was totally peeved with myself about how on earth I had made such a schoolboy error with such obvious and potentially huge implications.

I had underestimated the wind speed and direction at altitude pushing me to the north, and had become complacent going off piste in airspace I thought I knew so well. Have a plan and stick to it, and if it doesn’t work out, have a back-up.

It’s worth mentioning that I had been – upon later examination of the map – within an estimated 1.5 miles of tipping into Bristol controlled airspace, below restricted height but not on frequency.

The consequences of this are the writing of this article.

I learned about flying from that.