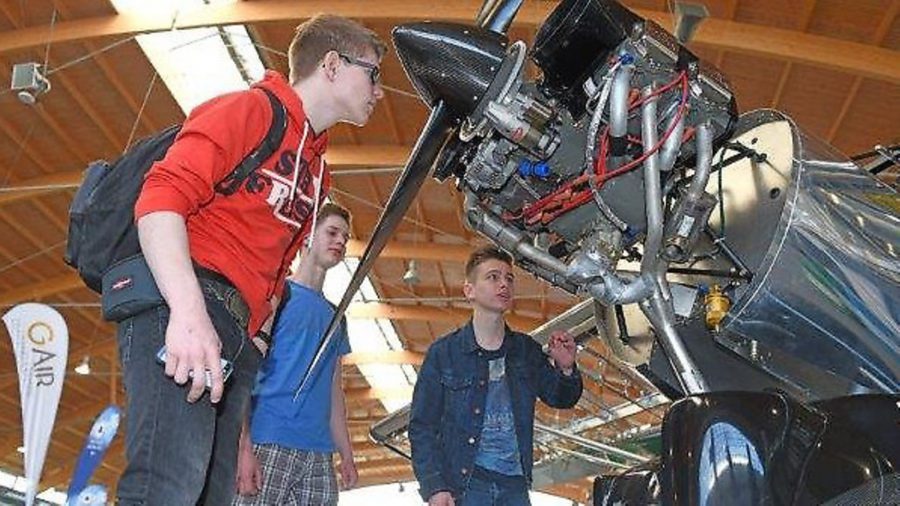 The AERO – Europe’s largest general aviation trade fair – will take off at Messe Friedrichshafen with about 600 exhibitors from 20 to 23 April 2016. The event will focus on everything from light aircraft and helicopters to business jets. At the same time, special thematic focus areas like the eflight expo, Avionics Avenue, the Aero Conferences, the Engine Area and RPAS Expo will return. The Aviation and Pilots Competence Centre will be oriented towards the next generation of potential pilots.

Messe Friedrichshafen CEO Klaus Wellman and project leader Roland Bosch are pleased that the international aviation exhibition is already up to eighty per cent booked. “For the upcoming AERO, we specifically want to strengthen our appeal to visitors who have not yet learned to fly. With the ‘Be a Pilot’ slogan, the new presentation of many 120kg aircraft in the ultralight class, and the offer of inexpensive glider training for people as young as fourteen, we want to show that it is relatively easy to become a pilot”, states Bosch.

The main European trade show for light aircraft will again present the entire spectrum of general aviation: Single- and multi-engined aeroplanes, helicopters, autogyros, turboprops and multi-engine jets for business travel will be showcased. They will be joined by new aircraft engines and avionics, aviation accessories and services, as well as flight schools.

Four thematic pillars of this specialised trade show – the AERO Conference, the Engine Area, Avionics Avenue and the Aviation and Pilots Competence Centre (APCC) have established themselves and will again offer the latest important industry information.

The Engine Area will show off modern aircraft engines from the widest range of manufacturers that are based on electric, combustion or hybrid technology.

Avionics Avenue is likely to experience an additional boost in demand thanks to recent changes that facilitate instrument certification training in Europe. The deadline to switch radio equipment over to 8.33 kHz channel spacing in VFR operations will also generate growing turnover for avionics manufacturers.

The e-flight-expo, featuring alternative drive concepts, will also take place for the eighth time as part of the AERO, this year under the slogan “Electrical, Ecological, Evolutionary.” It will focus on electrically-propelled ultralights, powered gliders and rotary-wing aircraft.