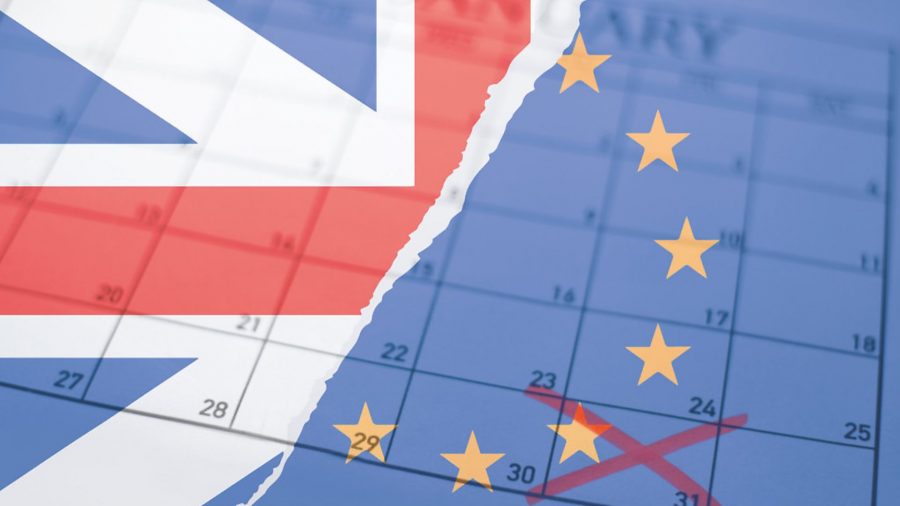 British holders of the Light Aircraft Pilots Licence (LAPL) are no longer able to fly into Europe following the end of the Brexit transition period on 31 December 2020.

The LAPL was originally conceived by EASA as a simpler and easier way to obtain a licence, but from 1 January 2021 British pilots who hold such licence cannot fly into Europe as P1, as it will become a national licence with UK-only privileges. Pilots flying with an EASA PPL but on an LAPL medical are also affected. The LAPL situation was clarified in two seminars held by the CAA for General Aviation pilots?a video recording is available on the CAA’s YouTube channel. The UK authorities clarified that the EU’s accumulated aviation legislation has been brought into UK law under the European Union (Withdrawal) Act 2018, while several secondary law instruments have been made under the Act to make the legislation operable in the UK.

On 1 January 2021, the UK CAA and DfT became responsible for the development of aviation safety policy and regulation within the UK. Specifically, the EU Aircrew Regulation is being adopted by the UK as the UK Aircrew Regulation. There are no changes to the requirements to gain, renew or revalidate licences issued under EASA regulations, but all UK CAA-issued EASA licences have now become UK Aircrew Regulation Licences and lost their EASA status. On a global level, ICAO has confirmed that it will continue to recognise UK licences and they will not need to be re-issued. For pilots holding non-UK EASA licences, the CAA will issue a general validation allowing them to fly G-registered aircraft for a two year period.

However, as Pilot went to press, negotiations between the UK and the EU were still on-going, with a possibility (although remote) of mutual recognition of licences. Interested parties are strongly encouraged to check the websites of both EASA and the UK CAA for the most up-to-date information.