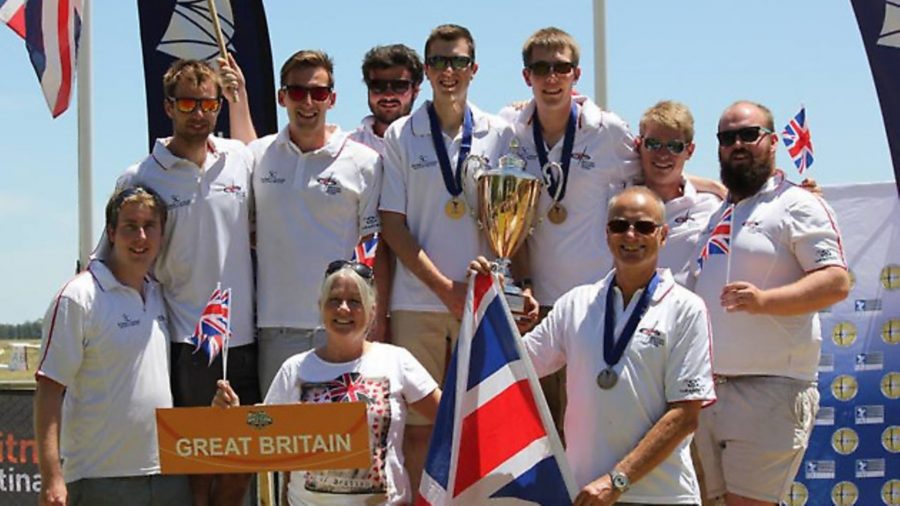 Tom Arscott became the new Junior World Champion in the Club Class and team mate Sam Roddie secured the Bronze in what was a truly inspiring performance on the final day of the competition. They showed incredible tactical awareness that gave them the edge against the German team and finished the three hour AAT in a significantly faster time.

Writing to fans on the British Gliding Association’s website, team captain Andy Davis stated: ‘I can’t sign off as Team Captain without thanking everybody for all their hard work. It’s not just about the pilots although they get the glory. It’s about the whole team effort – pilots co-operating together, our hard working crews, our wonderful sponsors, our supporters, Team captain and Coach. Thank you everybody for what – working together – we have achieved. We have done British Gliding proud’. After a brief pause for the prize giving ceremony the team’s gliders were secured on the container ready for the long trip back the UK. The team will now go their separate ways for a well deserved rest over the Christmas period.