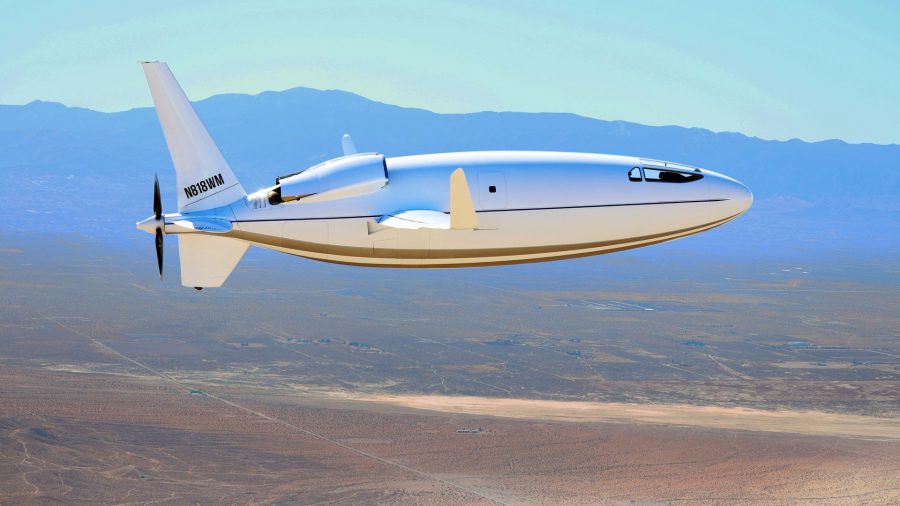 Otto Aviation has concluded the first phase of testing of its Celera 500L aircraft, after fifty-five total test flights and fifty-one hours of flight time.

According to its manufacturer, the Celera 500L is the most fuel-efficient, commercially viable business aircraft in the world.

During the tests the team visualised the laminar flow state with a precision infrared camera mounted on a chase aircraft, quantifying extensive laminar flow capability on external surfaces. The team also tested wing and fuselage surfaces for laminar flow robustness and gathered additional test data supporting the development work for the production vehicle.

According to Otto Aviation, the Celera 500L should be in production by 2025, offering substantially lower fuel consumption than comparable aircraft. During the test flights the aircraft reached an airspeed of almost 220kt and an altitude of 15,000ft.