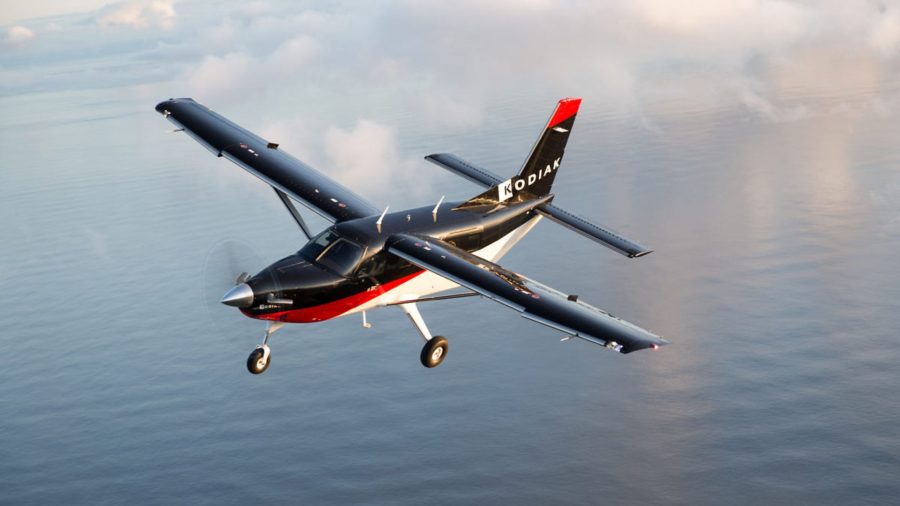 Originally designed and built by the Quest Aircraft Company, the Kodiak 100 received its FAA type certificate in 2007. Quest introduced the Series II upgrade in 2018, and after the company was acquired by Daher in 2019, the Series III version was unveiled in March 2021. Ã‚Â