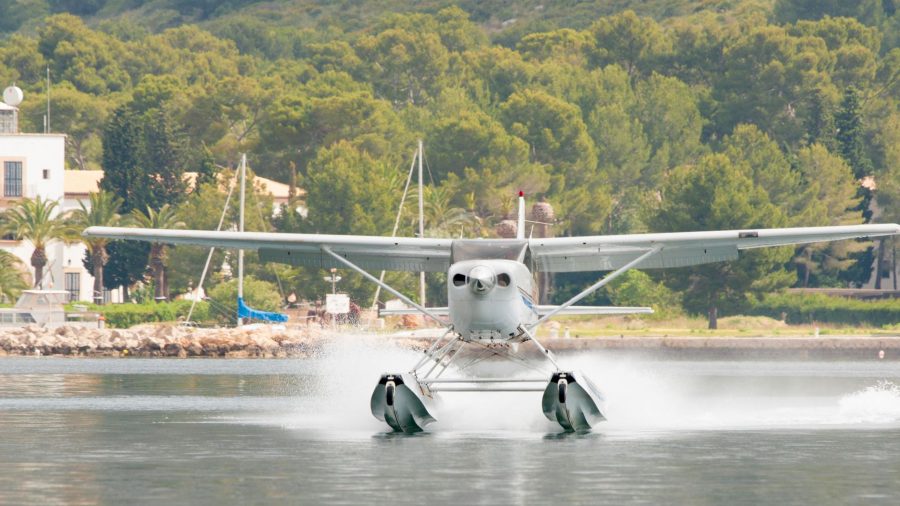 The first European gathering devoted to Seaplanes and Amphibians took place 23-26 September in Mallorca, Spain and set the goal of establishing a European Federation to promote the industry at the continental level. The conference saw the attendance of 94 delegates from fourteen European countries.

At the conference delegates described a strikingly varied scenario for seaplane operations around Europe. While in some countries it is possible to land on virtually any body of water (e.g. Sweden), in other nations seaplanes can only operate on a few, specifically designated water runways (e.g. Germany and France). The situation is even more varied in the case of microlight seaplanes, since
they fall primarily under the jurisdiction of National Aviation Authorities (NAAs) and not EASA.

A goal of a potential European Federation would be to deal with local authorities, like the police, that have been described as a common problem by seaplane aviators. Even in countries where the use of any body of water is legal, it is common to be stopped for lengthy checks by local officials who are not familiar with seaplane operations.

At the moment some European countries – notably Sweden, Norway, Finland, Poland and Italy – enjoy a relatively large degree of freedom in seaplane operations, and have an established sector. Italy even blessed the gathering with attendance of a Senator, Luca Briziarelli, who was there to announce the launch of a project in Italy to promote local tourism specifically through the use of light seaplanes.

One of the most promising areas for the sector highlighted in a small survey conducted by Pilot was the use of seaplanes for air operations near city centres, where the only other means of fast transport would be helicopters or boats. This would apply for instance to cities like London, Glasgow, Barcelona, and Venice, where the water infrastructure is abundant. Other potential areas of development were routes to remote areas with no runways, search and rescue operations, and coast and sea patrol. In some areas outside Europe
like British Columbia and Hawaii, testing continues of electric seaplanes to serve the regions with numerous short air routes, using abundant water areas for landing.