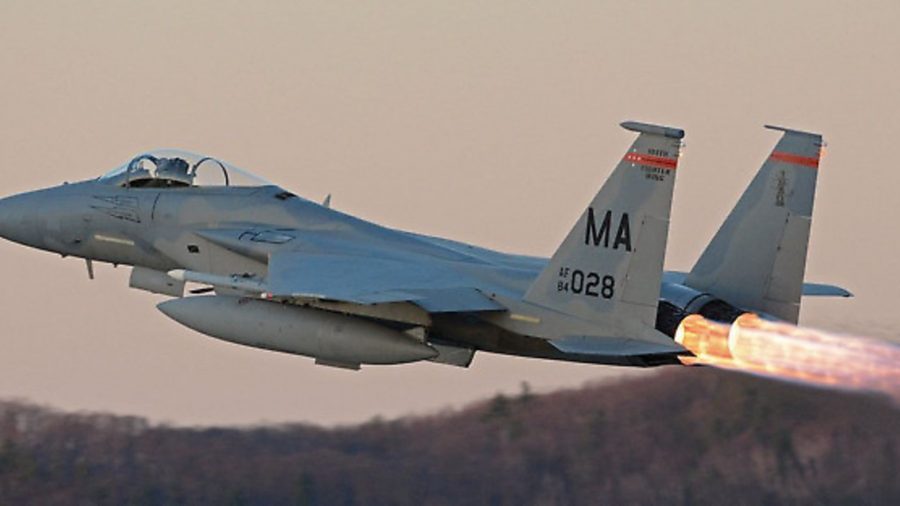 The deafening boom over Norwich sounded like a bomb, rattled window frames in thousands of homes and it was reported to cause horses and cows to stampede

RAF Lakenheath has confirmed that a pilot broke the speed barrier over Norwich, causing a ‘sonic event’ that startled hundreds of people.

The US Air Force pilot, flying an F-15C Eagle assigned to the 48th Fighter Wing, has been suspended and will not be able to fly again until completing additional training.

“We will conduct an investigation and develop mitigation measures,” said a RAF Lakenheath spokesperson. “We offer our sincerest apologies for any disturbance this may have caused, and we will continue to emphasise airspeed restriction in flight briefings.”

Restrictions when flying over populated areas are to prevent pilots from reaching Mach 1. The noise could be heard across Norwich and the surrounding area, and reportedly caused some people to think it was a bomb.