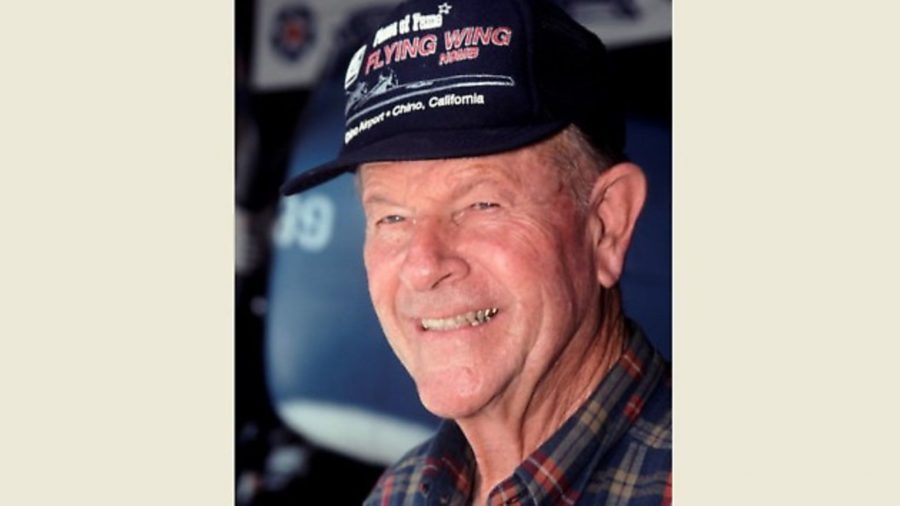 Edward T Maloney, one of the great pioneers of vintage aircraft preservation in the US, died on 19 August 2016 at the age of 88

Ed Maloney is credited with saving more than 200 World War II and other historic warbirds from destruction and he founded the Planes of Fame Museum at Chino, California, which now houses more than 150 historic aircraft and replicas, many of which are airworthy.

Growing up in Southern California, Ed Maloney had the foresight to recognize that today’s scrap is tomorrow’s history and began collecting airframes for a future museum.

His first item was reportedly the Ohka rocket in the current collection, acquired in 1946. Maloney opened his first aviation museum at Claremont in January 1957, moved it to Ontario in the 1960s and then to Chino Airport, where it has been located since 1973.

Were it not for Maloney, a long list of rare and unique aircraft such as the Northrop N-9MB Flying Wing, original Mitsubishi Zero, Boeing P-12E and P-26A Peashooter, three P-51 Mustangs, an F4U Corsair, P-40 Warhawk and the last active USAF B-17 Piccadilly Lilly II, might well have been lost.

A celebration of Ed Maloney’s life was held at Chino Airport in September, at the end of which a ‘Missing Man’ formation was flown with John Maloney in the P-26, Steve Hinton the Zero, Steven Hinton Jnr flying the Thunderbolt, John Hinton the Corsair and Rob Patterson in the Mustang