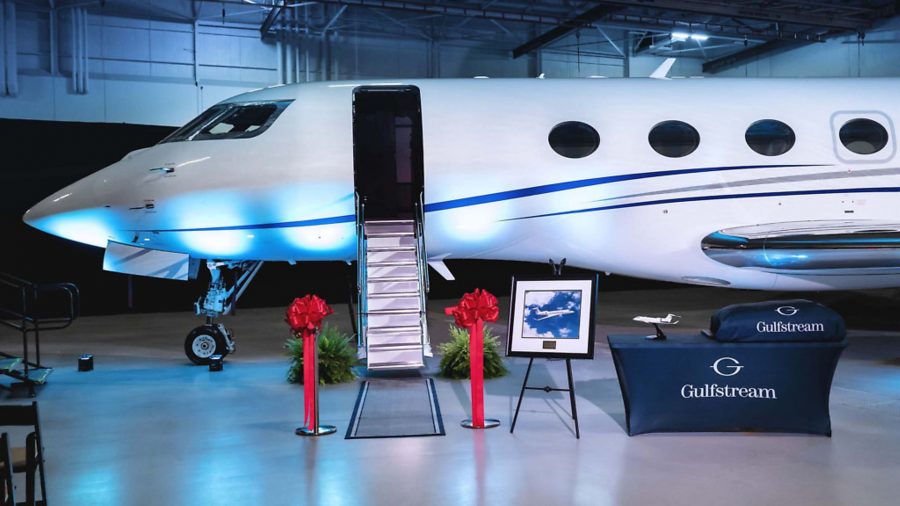 On 8 August Gulfstream Aerospace delivered to a US customer its first Gulfstream G600, five weeks after the FAA awarded the all-new aircraft its type and production certificates

The delivery took place after a design and test programme that included flying nearly 100,000 hours of simulated flying in laboratories and more than 3,200 in the air.

Gulfstream has received an order for a G550 from the US National Oceanic and Atmospheric Administration (NOAA) to support its weather forecasting and research programmes.

The NOAA is a long-time operator of Gulfstreams, more than 200 of which are in special missions’ service in forty countries worldwide in head-of-state transport, AEW, ground surveillance, maritime patrol, atmospheric research and aeromedical evacuation roles.