ILAFFT: Pushing on regardless of time and weather

Pushing on regardless is not the best way to make decisions | By: James Pearce 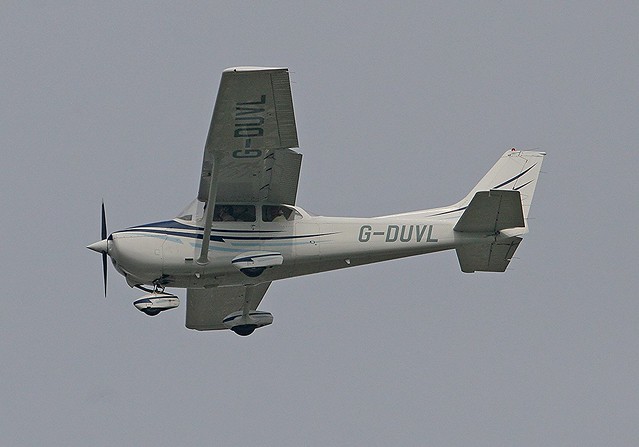 Here it is in my logbook:

It still brings a shudder.

A pal and I flew a club 172 from Bournemouth to Sturgate to leave it for a repaint and bring back our group-owned 172 that was supposedly ready for collection after its own smart new repaint. 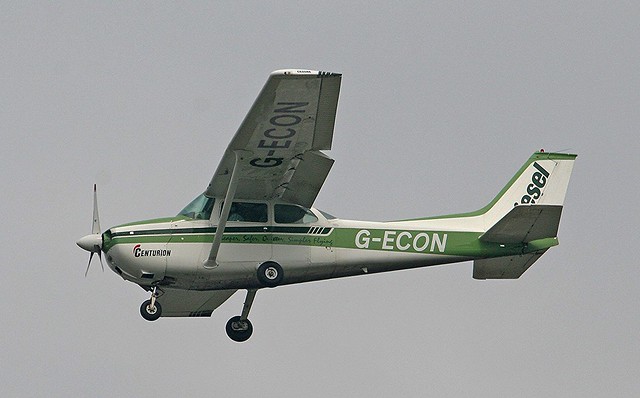 I was the business. I had nearly finished my CPL training. All the exams were under my belt, current IMC rating, 320 hours, 28 hours dual and 22 hours solo on instruments and as confident as an ace could be.

It was an uneventful flight from Bournemouth, if a little murky, with some IMC involved and my mate doing the out leg. We taxied up to the paint shop, hoping we could just check out the freshly finished aircraft and be ready to return to Bournemouth within the hour.

Our original intention was to leave Sturgate just after lunchtime which would have given us ample time to get back to Bournemouth before sunset.

The following events probably brought me the closest I will ever get to studying a big smoking hole from the bottom. 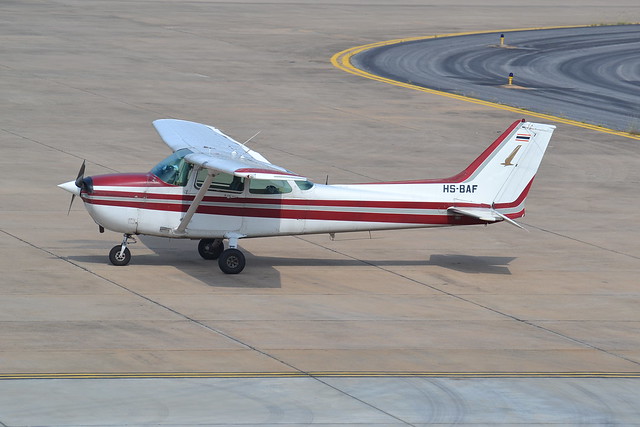 The 172 we were bringing back "wasn't quite ready" for us. They were having trouble rewiring the nav lights after they had been removed in the spray shop. It'll be alright…

Time was getting on. The sky was looking distinctly more threatening and the fitters from the paint shop estimated the problem wouldn't be fixed until 1400 hours. Still, just about time to get back before darkness falls. No problem.

Retiring to the ops room for a coffee, a bite to eat and a review of our options, the weather was worse than forecast. We got TAF and actuals, and it was not good.

Thirty knots on the nose for our return and?to my shame even to this day?temperature 4, dewpoint 3! It'll be alright, won't it? One of my CPL subjects was Met wasn't it? I think I got a 95% pass.

A cool looking resident pilot who looked as though he knew what he was talking about glanced at our TAF and said something like "a real pilot would be OK with that". It'll be alright. You reckon?

1400 became 1445. They apologised but never did fix the nav lights. It's winter and by the time we do our checks it's 1520 before we take off. This might not be alright.

We hadn't been in the air long when Scampton warns us the wind at 3,000ft is 40kt from the south. Why didn't we turn back then? Nav was another of my CPL subjects, and I achieved a high percentage pass in that one as well. Fat lot of good it did me that night.

Monitoring Benson, they call us before we even contact them, to check we are OK. That's a bit unusual isn't it? 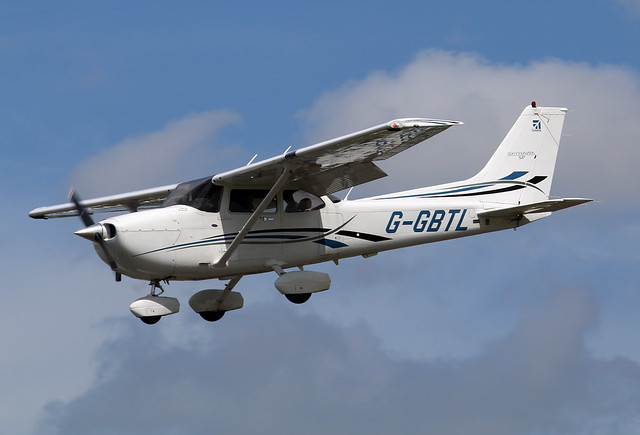 Approaching Bournemouth, I contact them for an ILS to 26 but they have no working radar - yipes.

Southampton offered us radar to Bournemouth's ILS - yes please. So we are guided onto the localiser and I'm on some ridiculous heading, like 220 degrees to maintain the track for 26.

The only thing I can give myself credit for on that night was that the localiser and glideslope needles were locked in a cross all the way down despite the turbulence.

It's black out there, solid cloud and raining hard, and at decision height there is no hint of the ground. 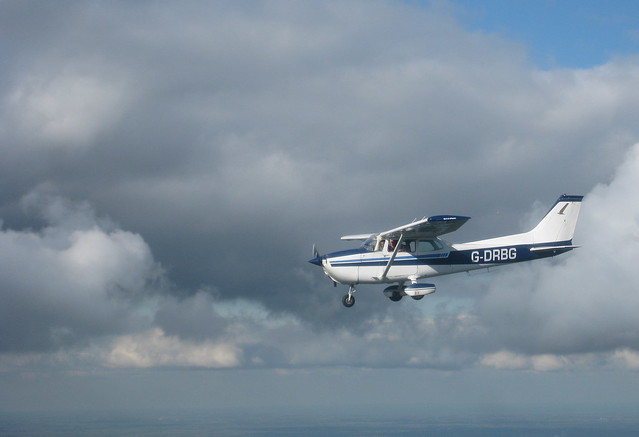 Another QFE check and I keep the descent going, there is nowhere else to go?it's not like I planned anything. My mate is alarmed at the seriousness of our predicament and says "we gotta go around".

Suddenly, at a low height?I'm not going to embarrass myself with how low?the runway lights burst into view and we were approaching sideways with the strong southerly wind forcing a severe crab angle.

I elected to take Runway 17 (17/35 at Bournemouth is used for parking these days) and applied a bit of power to level off, following the runway centre line prior to making a downwind turn.

The thick, low overcast was like smoke from a polystyrene fire and, to my horror, I popped back up into it but got right back on instruments, gently reducing power and regaining visual with the ground and the glorious, full beam headlamp-bright runway lights.

At the far end of 26 I turned downwind for 17 and we scooted north with 30kt up the jacksy in a bad weather circuit configuration. The right turn into wind on final approach brought a strange calmness to the situation as our groundspeed reduced to about 40kt and we dared believe we would actually be alright after all.

So, nearly three hours after taking off from Sturgate?a 165nm flight that should only have taken us an hour and 45 minutes?it was dark, very dark when we finally, oh so gently, touched down with next to no groundspeed.

The controller asked if we were ok, told us our nav lights weren't working, wished us "good night lads" and switched the Tower lights off. He was going home on this cold and windy night.

My mate and I went to a pub. We had some beers and congratulated each other for surviving such a cock-up on the planning front. There were safe options before each of the bad decisions listed above. Mea culpa, mea culpa.

I still enjoy flying my Foxbat in VMC. The occasional brush with possible IMC is much more likely to make me carefully consider my options.

It's taken me twenty-eight years to put this into print. I just hope there is a statute of limitation. I promise you though, I really did learn something about flying that night.