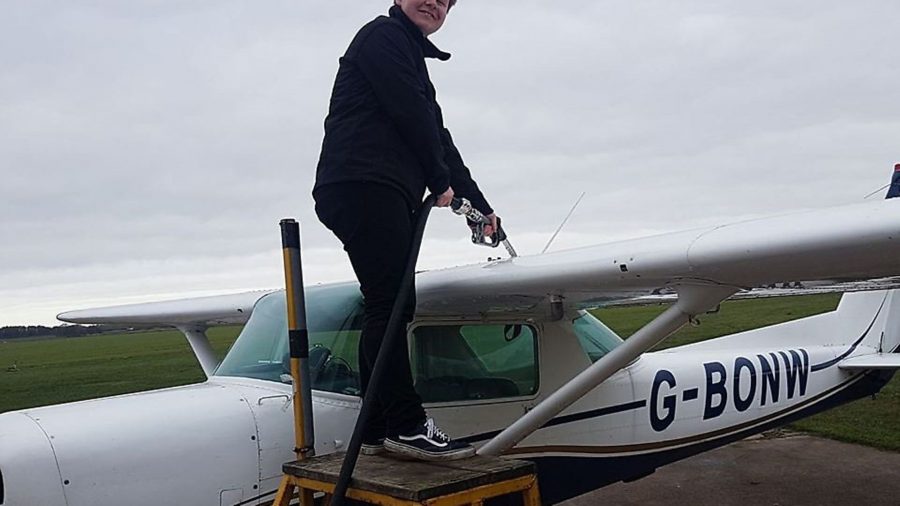 Oliver Gallimore (18) from Lostock near Bolton in Lancashire, Alex Manders (19) from Sawston in Cambridgeshire and Gary Frederick (24) from Huyton, Liverpool will each receive bursaries contributing £1,500 to assist in their completion of their courses. The funds will be lodged with the flying school of the recipient’s choice and will be used for flying training and flight examinations.

The Armstrong-Isaacs Trust is based on a major donation from David Armstrong, who was a founder member of the original ULAA in 1947, a lifelong member of the LAA’s predecessor the PFA and its chairman from 1960 to 1964. His legacy, co-named with pioneer PFA aircraft designer and builder John O. Isaacs, has since 1998 aided young flyers in gaining their licenses.

Applications for 2018 Armstrong-Isaacs Bursaries will open later this year. They are open to any pilot in UK PPL training under the age of 30, who has completed a minimum of five hours solo flying. When available, the application forms will be found at the LAA website: www.lightaircraftassociation.co.uk