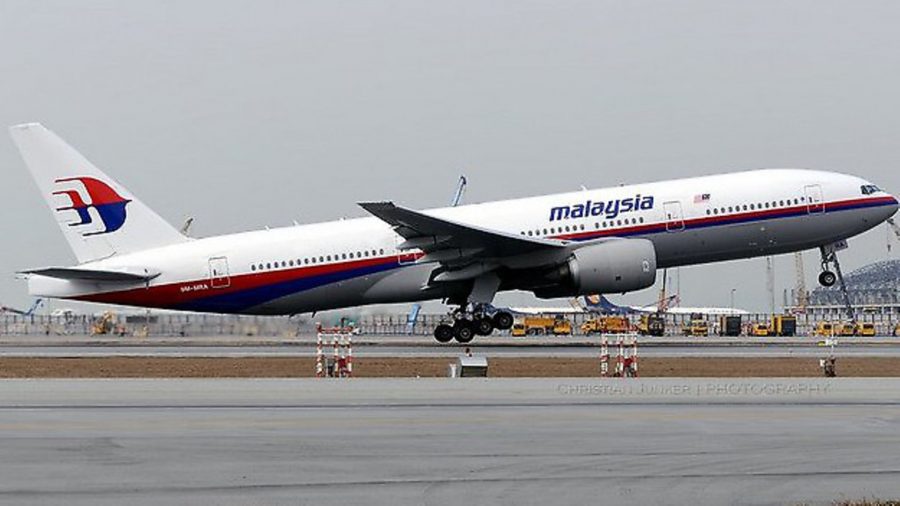 The Dutch Safety Board has concluded that the Malaysia Airlines flight MH17 was shot down over eastern Ukraine by a Russian-built Buk surface-to-air missile.

In response the Russian federal air transport authority Rosaviatsia’s deputy director, Oleg Storchevoy, sent a 12-page document to the inquiry claiming that after additional analysis done by Russian specialists, a number of conclusions from the report are “unsubstantiated and inaccurate”.

The document refutes claims that MH17 was brought down by a Buk as the description of fragments in the inquiry report “does not match” that of pre-formed fragments in a 9N314M warhead – the type used against MH17, according to the Dutch Safety Board.

It goes on to say that the inquiry’s description of the penetration damage in the wreckage is inconsistent with that caused by such a warhead and that the fragment spray is not the same as the identified detonation position.

At least one missile fragment found at the crash site does not match the appearance of encasing fragments from a 9M38-series surface-to-air weapon, and the proximity fuse algorithm of the missile does “not agree” with the engagement conditions.

The Russian authorities are insistent that the final report “unfairly obscures the issue of liability” by “shifting the blame” from Ukrainian authorities to airlines and ICAO. The Ukrainian authorities did not issue any NOTAM which would have “unambiguously” indicated a threat to civil aviation, it says, adding that they “should have closed” the airspace over the conflict zone as early as April 2014.

Storchevoy’s communication states that the Russian authorities will comment separately on the recommendations for civil aviation safety presented in the MH17 final report.