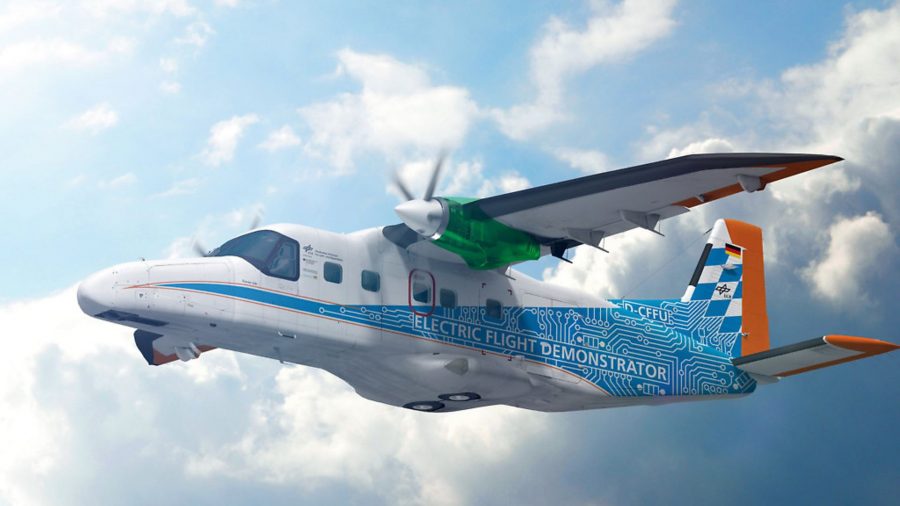 “It should be used as a fuel right away.” Lars Wagner, the Chief Operating Officer of MTU Aero Engines, could not have been clearer about the use of hydrogen in his company’s latest press release on sustainable aviation. The Munich-based company, which teamed up last summer with the German Aerospace Center (DLR) to demonstrate new propulsion technologies using a Dornier 228, highlighted its sustainable fuel strategy in a detailed document shared with the press. MTU is currently working on several research streams concurrently, one of which sees hydrogen converted into electricity by means of a fuel cell. This technology promises almost zero emissions, but it is still in the early stages of development in aircraft propulsion applications. The company is also currently working on what is known as a WET (Water-Enhanced Turbofan engine). This concept reduces fuel consumption by more than fifteen per cent, regardless of fuel type, and considerably lowers all emissions (especially NOx levels).