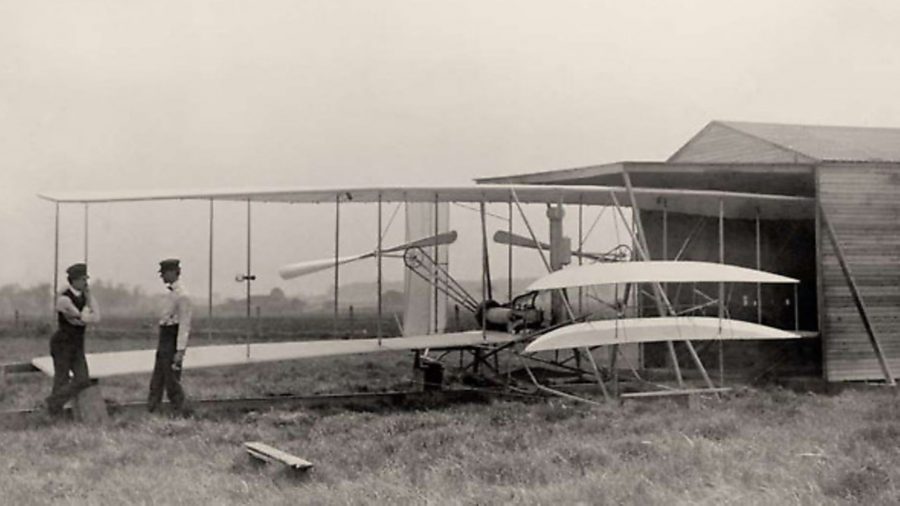 The National Aviation Heritage Alliance (NAHA) is negotiating for the purchase of the Wright Brothers’ factory in Dayton, Ohio, which was among the first purpose-built aircraft manufacturing sites in the world.

They were built by Wilbur and Orville Wright between 1910 and 1911 to maximise production for their growing aviation business. The American brothers had made history with the first powered, heavier-than-air flights in 1903, when they flew their Wright Flyer four times at Kill Devil Hills, North Carolina.

Since that early success, they continued to develop their designs and found fame with their public flights. In 1909, the Wright Company was established and plans drawn up for a factory in Dayton.

There, the Wright Brothers built more than 100 planes.

It is believed that the NAHA has offered the private entity who owns the property $1m for the factory buildings and the surrounding 54 acres.

If the deal goes through, NAHA intends to sell some of the land to the Dayton Metro Library for a new branch. Two of the buildings will also be sold to the National Park Service so they can become part of the Dayton Aviation Heritage National Historical Park.

Tony Sculimbrene, executive director of NAHA, has declared that the negotiations are going smoothly and should be concluded by the end of the year.