ILAFFT: Is pushing on through challenging conditions ever the right option?

Pushing on into challenging conditions is rarely the sensible option | Words: Sam Capie 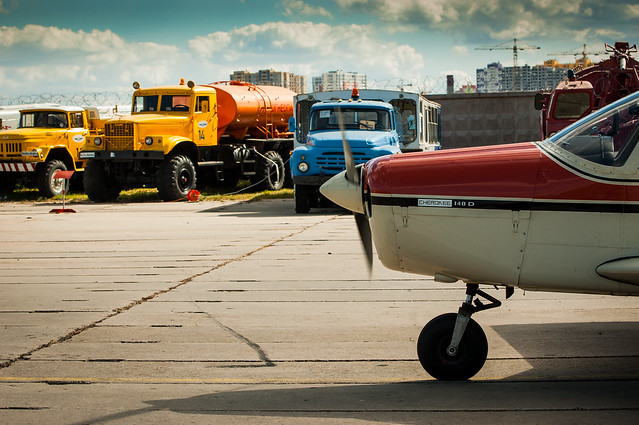 I was seventeen with a very fresh PPL and a little over fifty hours. I learned to fly by swapping washing aeroplanes for lessons and aircraft hire at my local flying school in Carlisle.

My boss (the CFI) asked if I was interested in some free flying, taking a school aircraft for maintenance to Prestwick, near Glasgow, around a one hour flight.

I couldn’t say yes quickly enough. I would take one aircraft and he’d follow with an IMC rating student in another to pick me up. Very straightforward.

On the day I consulted the met charts, wind, TAFS, METARS etc. A high pressure system had been hanging over the top of the UK for the previous few days, and as each day passed an inversion had developed, significantly reducing visibility lower down.

Not to worry, I thought, I‘ll just get on top of it and cruise along to my destination in reasonable visibility. 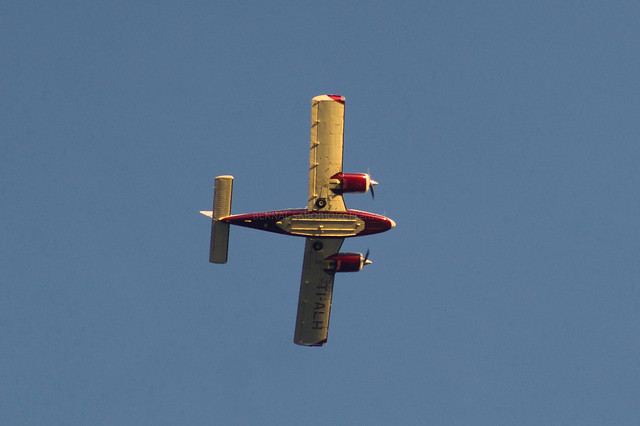 I preflighted the PA-28, established I had full fuel and the required maintenance documents, and started up. Whilst I was completing the after-start checks and setting up the radios an instructor with whom I’d flown a lot of my nav trips appeared at the door of my PA28.

“Are you sure youre happy going? The vis up there is very mucky.”

“It’s fine, I’ve checked the met and Prestwick is all okay.”

I wasn’t going to be talked out of it. He resignedly closed the door and left me to it. I paused to reassure myself that it would indeed be OK, made my call and taxied to the run-up.

Despite the haze it was all systems go at the airport; both flying schools had a full contingent of instructors up doing air experiences and lessons, with a few private aircraft floating around. Surely if it was that bad they’d all be down on the ground?

Another call and I was cleared to backtrack Runway 25 and then for takeoff. Crap - this haze really is a bit lousy.

Carlisle city which I’d normally easily pick out not far off the nose was barely visible, and all around was a thick, grey murk of all the inversion trapped dust. No matter, l’ll just keep climbing, find the top and go up a bit more again to give me more visibility.

I’d done the trip several times before, including one of my qualifying solo cross country flights. From Carlisle track north to stay over land, west along the Solway Firth to Dumfries, then follow the roads up to Prestwick on a more or less direct track.

Only after Dumfries would hills in the 2-2,500ft bracket appear and there were plenty of VORS and an NDB. During my training I read the AAIB reports and was paranoid about flying from VFR into IMC and becoming another statistic.

I’d asked to do the five mandatory instrument flying hours in real IMC, not with foggles. As I tracked north, making routine calls to Scottish Information, I figured Pd find a gap in the ranges and gently sneak down for the normal not-above-2,000ft VFR arrival into Prestwick.

But that didn’t happen. Not far north of Dumfries I started noticing wispy bits of cloud on top of the inversion.

Not to worry, it’s not thick enough to be a concern, I’ll have plenty of room to descend at the other end. Push on.

As I carried on the cloud continued to thicken, until it completely obscured the ground. Even with VORS and NDB tuned to help my navigation, this was becoming an increasing stressful flight. 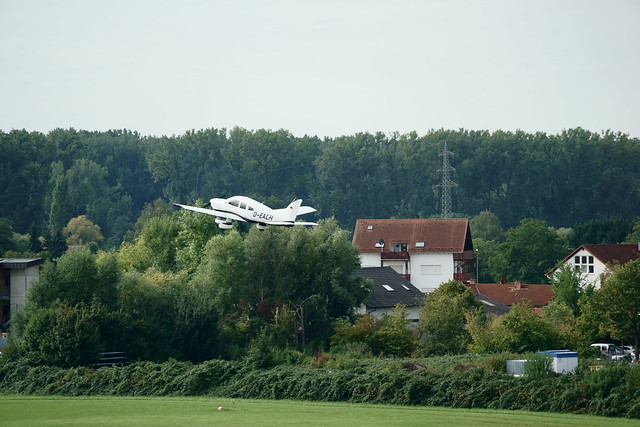 I needed a plan. With the haze, I wasn’t sure how far behind me the cloud had become overcast, and I couldn’t confidently descend below MSA as the idea of meeting a mountain underneath filled me with dread.

My boss was already on his way and the clock was ticking on my aeroplane running out of hours. Mentally I’d already ruled out turning back; if I made it back to Carlisle I wasn’t sure how I was going to find the airfield, at least Prestwick ahead of me had radar.

Scottish Information cheerfully advised me to contact Prestwick Approach and said goodbye. I contacted Prestwick with as much professionalism as I could muster, quietly bricking it. 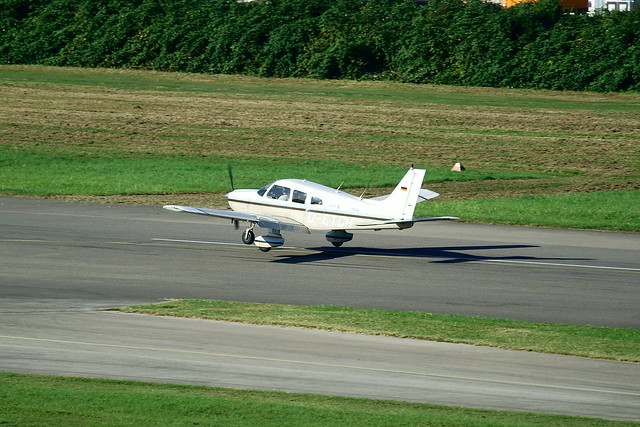 As the situation sunk in I thought about the average two minutes that a non- instrument rated pilot would last in IMC. The controller issued me my first heading taking me to the northwest of Prestwick, whilst I maintained 5,000ft in clear blue skies above, past the extended centreline.

Then followed a descent still straight ahead, setting me up for a long downwind join to Runway 13. As the height ticked off the altimeter I braced myself for heading into cloud, reassuring myself it could only be a few hundred feet thick and I’d be through it in no time.

I entered it at 3,200ft. The world turned grey and I went onto instruments. The scan that had been drilled into me in training kept me upright and on heading, but my mind was still on the statistics.

I kept coming down and after a short pause holding 2,000ft was finally turned onto final for 13. I was still in cloud. Will I ever get clear?

Finally, as I dipped below 1,100ft, the PAPIS and runway lights emerged out of the murk and, cleared to land, I tried to refocus. I’d been in cloud for nearly fifteen minutes.

Unsurprisingly, it was not my best landing. Tail between my legs I taxied in, expecting a stern “Contact the Tower”. Nothing came.

As I taxied off the runway I called “Prestwick Tower-thank you, you saved my life”.

My boss was already waiting at the maintenance hangar, and had come to the conclusion that I was making the best of a bad situation.

He didn’t admonish me, seeing how close to tears, and thoroughly terrified and shaken I was.

On the flight home in the back seat I didn’t say a word, just reflected on how my severe case of get-there-itis had nearly made me another statistic.