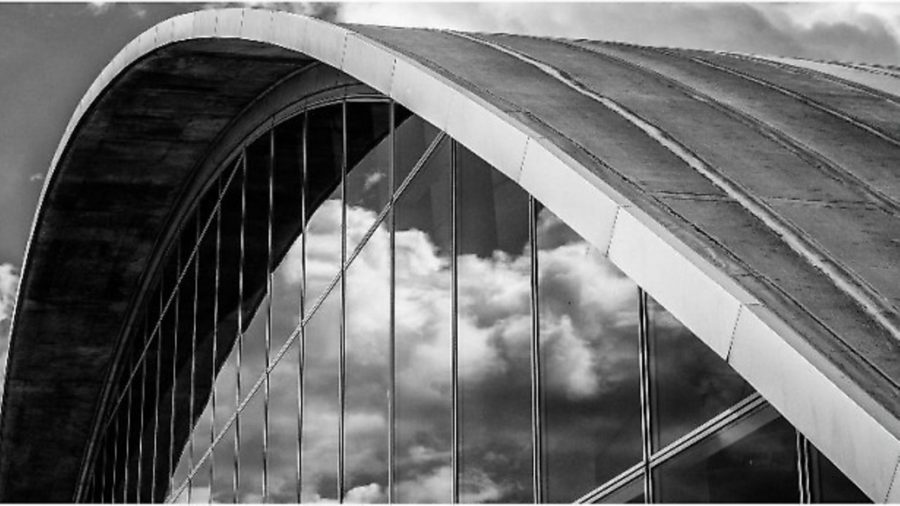 The celebrations begin on the May bank holiday weekend, 27-28 May, with the Duxford Air Festival.

‘Confirmed participating aircraft include the spectacle of the Great War Display Team accompanied by flak, bombing and strafing effects, the Breitling Wingwalkers, the world’s only aerobatic formation wingwalking team, and The Blades, a world-class aerobatic display team,’ said a museum spokesperson.

‘In addition to the action in the sky, visitors can experience the award-winning exhibitions at IWM Duxford as entrance to the whole museum – including AirSpace, the newly redeveloped American Air Museum and the Battle of Britain exhibition – is included in the price of the air show ticket.’

It is one of three festivals scheduled for 2017, which marks 100 years since work began on the airfield in response to Zeppelin raids during World War I.

The Fighter Collection is organising a weekend of historic aircraft displays and nostalgic activities to create a 1940s atmosphere.

RAF Duxford played a crucial part in World War II, with ‘The Few’ taking off from there to fight the Luftwaffe in the Battle of Britain in 1940. The airfield’s finest hour will be remembered with a massed Spitfire flight, dog fights and heritage activities on the ground.

Tickets are available now, with early bird discounts, on the IWM website.