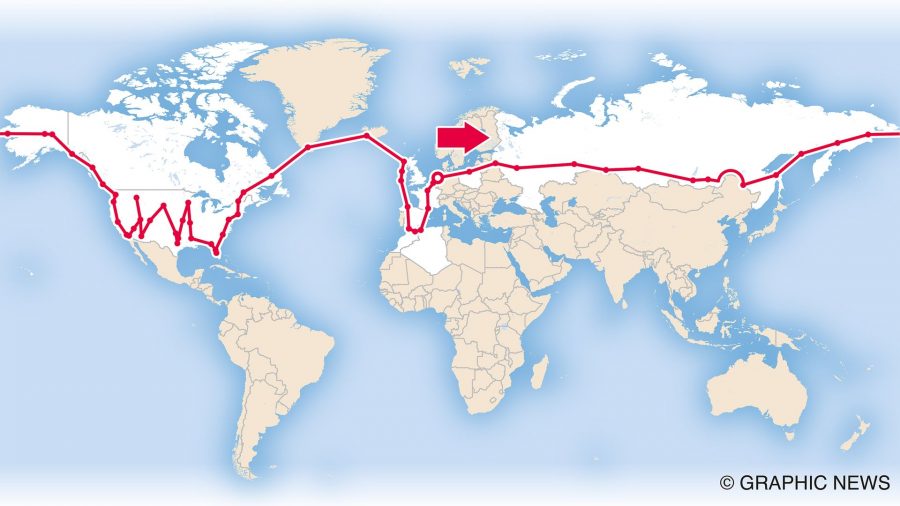 In emailed comments sent to Pilot, Ludlow also said that he “will be carrying on [with] the money raising campaign for UNICEF” on his next project.

The solo around-the-world flight, which ended on 12 July at Wycombe Air Park and was made all the more difficult by the Covid pandemic, raised funds for the United Nations agency that deals specifically with children’s issues.