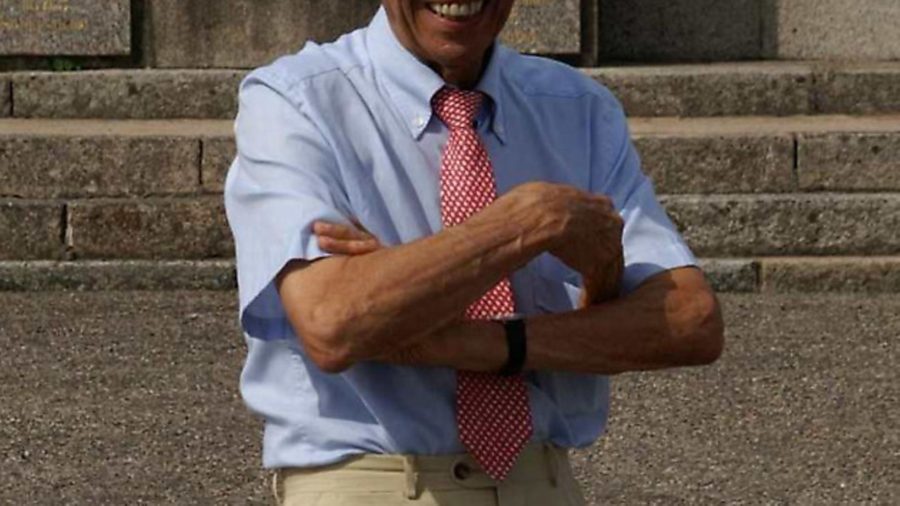 French, high-efficiency aircraft designer, René Fournier, celebrates his 95th birthday this month with a private birthday lunch celebration. Arranged by Club Fournier International, Fournier pilots will mark this milestone by flying into his home town from all over Europe.

René Fournier’s name is known worldwide through his long-winged wooden French RF3 and Franco-German aerobatic RF4D, RF5 and RF5B ‘avion-planeurs’ (or aeroplane-gliders), aerobatic clipped-wing RF7, side-by-side two-seater RF6 aerobatic trainer and others. But they don’t always bear his name, as Fournier also designed many types produced by other manufacturers around the world.

The German four-seat RS180 Sportsman is one of his designs, as is the SFS31 Milan true powered glider. The composite Slingsby T-67 Firefly – for many years the British and American Air Force pilot trainer, was developed from his RF6B but with a more powerful engine. Today the USAF trains in the Brazilian Aeromot Ximango, a licence-produced version of yet another of his designs, the Fournier RF-10.