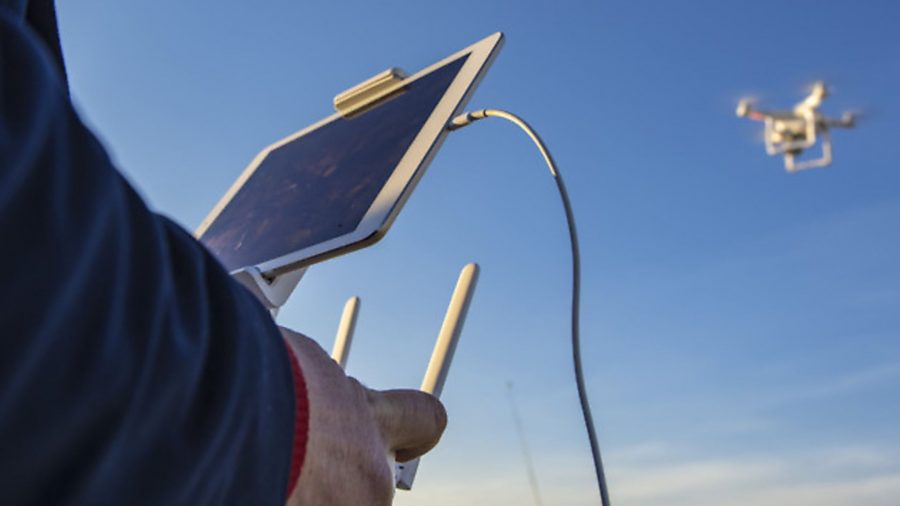 Nils Rodday – a German grad student – has figured out a way to intercept flight instructions and take control of the piloting of drones.

Drones have been igniting debates about privacy and the ethics of aviation for a while now. Nils Rodday, a German cybersecurity student has proved that he can hack a drone.

Rodday identified flaws in one drone model that let him send commands to it from more than a mile away, showing how a hacker could become a pilot from the ground.

He has been working with the drone manufacturer, whom he declined to name because of a legal agreement with the company, to help make the device more secure.

Drones need to receive commands from the ground, which come from a chip that broadcasts messages up in the air for over a mile through something called an XBee channel. Rodday found that he could intercept the broadcasts and learn the language that controls the drone. He could then send messages to the drone over the same channel himself, taking over the virtual pilot’s role.

As if people didn’t already have enough issues with drones, from fears of them crashing into us from the sky, to the chance they could be spying on us like a 21st century big brother. Now, there’s the chance that they could end up being hijacked which creates a variety of frightening security issues.

The manufacturer Rodday worked with supplied him with a drone and a manual and let him see what he could find. Even though he had access to all the goods, the vulnerability he found could be exploited remotely by anyone with the knowledge of how to do it. According to Rodday the company promised that it would fix the problem,

Other drone manufacturers use the same chip to communicate commands to their high-flying products, Rodday found. He doesn’t know if they have the exact same problem he pointed out in his research, but it’s possible. Frequently when researchers have found flaws in products, they say manufacturers interpret it as an attack Rodday however, said he was happy to work with a company that wanted him to break their toys to make them safer.

“I think they took the right point of view,” Rodday said.