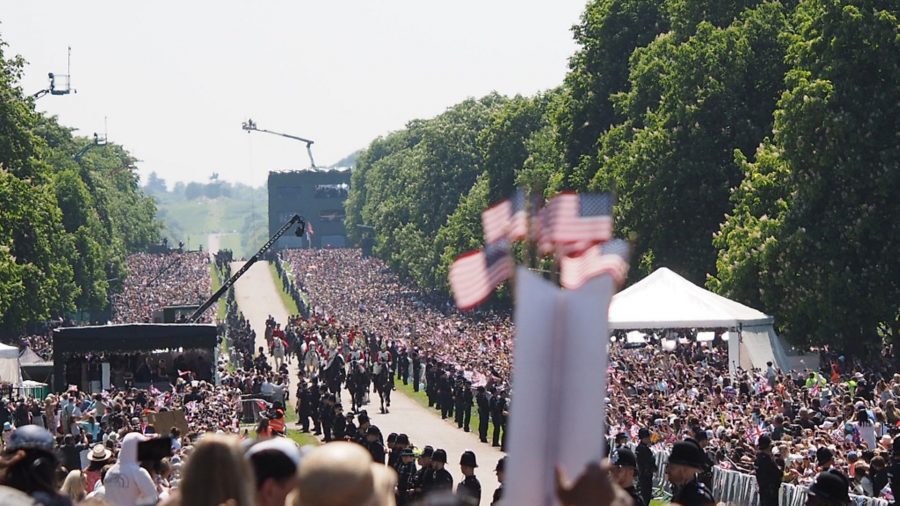 Major events require a major security operation, and the recent Royal Wedding was one of the biggest operations in recent times

Security was heightened due to the importance of the occasion due to the potential threat of terror to such a major event.

There was a drone no-fly zone put in place, however this measure does not necessarily stop drones from entering the area. This kind of measure is put in place to ensure the safety of the attendees, and to limit the threat posed by drones, but it doesn’t prevent it.

Drone detection systems are becoming more prominent and DJI’s recently released Aeroscope is ground-breaking technology that’s a purpose-built drone detection system that allows the operator to track telemetry data from DJI aircraft in surrounding airspace within a radius of up to 20km. In effect, it’s a drone license plate detection system, as well as a data provider.

Commercial drone suppliers COPTRZ recently supplied a number of units to law enforcements agencies and made the technology available to various agencies involved with the security at the Royal Wedding.

Steve Coulson, Managing Director and Founder of COPTRZ said: “Particularly with big events such as the Royal Wedding and the upcoming World Cup, it’s imperative agencies take advantage of the technology available to them.

“It’s only a matter of time until technology like the Aeroscope become a necessity for law enforcement agencies worldwide.”