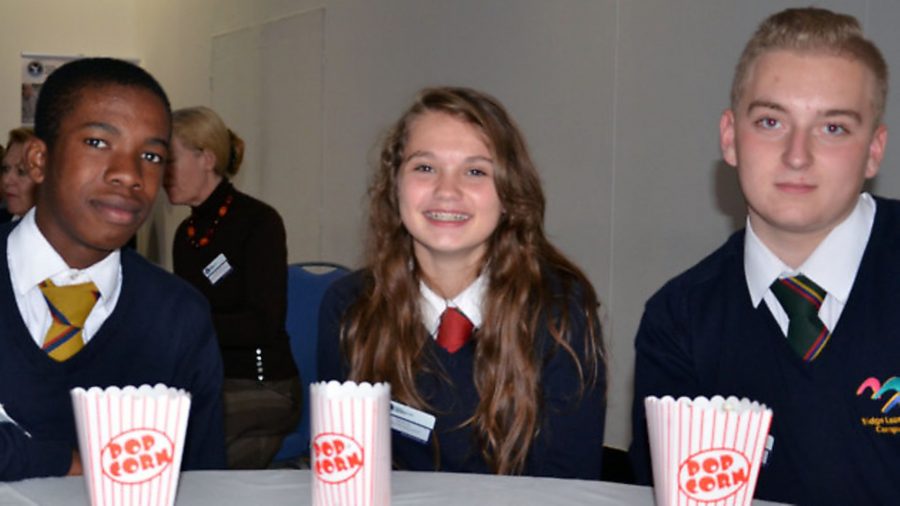 Pupils who have been building kit-planes at their schools and colleges were invited to a Build-a-Plane challenge documentary screening at the Royal Aeronautical Society on 13 October.

The Schools Build-a-Plane challenge was launched by Boeing and the Royal Aeronautical Society – with the support of the LAA – in early 2009 with the aim of motivating young people in the areas of science, technology, engineering and maths (STEM).

The half hour-long documentary – produced by Gautam Lewis – showed the enthusiasm that the project has generated with pupils and the skills that they have learned.

Speaking at the event, President of Boeing UK and Ireland Sir Michael Arthur said: “This was a project designed to make subjects such as science and maths come to life… It also involved project management – building teams in schools and across schools.

He added: “We are proud to have been part of this project and we look forward to taking it further.”

The programme was launched as a national competition in early 2009. There are currently six schools involved in the Schools Build a Plane Challenge, each one building an aircraft: Yateley School (Hampshire), Marling School (Gloucestershire), Bridge Learning Campus (Bristol), Ercall Wood Technology College (Shropshire), North East Wolverhampton Academy (West Midlands) and Ernesford Grange Community School (West Midlands). Yateley School celebrated the first flight of the project in April 2013. The first students to fly in their own aircraft were from Marling School in March 2014.

Alongside the build each project delivers a wide programme of aerospace related cross curricular activities, from flight simulator design in computing to learning about the health effects of flight. The project has seen students develop technical as well as soft skills and has had a lasting legacy on the schools who have taken part.

One pupil who has been taking part in the project, Brandon Spencer, said: “It was a great experience… I have been working on the wings, the ailerons and the tanks. We’ve come across a few barriers along the way, but we’re working on them.”

He hopes to become a mechanical engineer in the future.

“We hope to get more in the air in 2015,” said Rosalind Azouzi, Careers and Education Manager at the Royal Aeronautical Society, “and we’re looking to put more out and work with other kits.”

Click here to watch the full documentary, or here to learn more about the project.