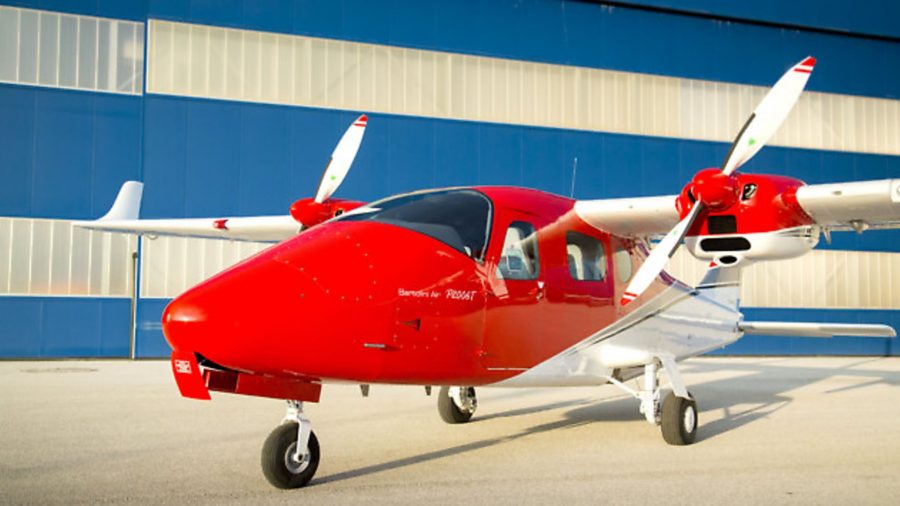 Tecnam has announced the ‘milestone achievement’ of delivering the 200th Tecnam P2006T Twin.

Purchased by Bartolini Air, a flight training organisation in Poland, the aircraft to joins two more P2006Ts and seven Tecnam single-engine aircraft at the company’s Lodz Lublinek Airport (EPLL) base.

Over the last ten years the Tecnam P2006T Twin has become a popular choice of aircraft for many Flight Training Organisations and private owners around the world. Tecnam CEO, Paolo Pascale, says that the secret of the Tecnam P2006T’s success is the company’s commitment to providing their customers with ‘unbeatable value, coupled with low operating and ownership costs, innovative design and Italian styling.

‘The Rotax 912S3 engine, in particular, enables the Tecnam P2006T to lead with respect to the environment too. With both a remarkable fuel saving offering and much lower noise emissions, it has redefined both the flight training and aircraft ownership experience in one step.’