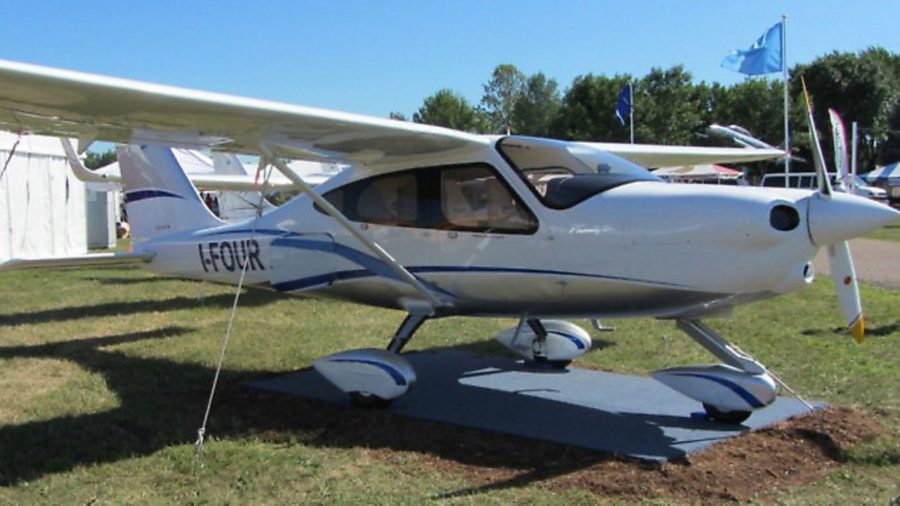 • and certification to use mogas

The FAA completed its review of the subject level 1 major change in close cooperation with both EASA and the Tecnam Design Office on 18 April, resulting in the issuance of FAA approval Type Certificate No. A00066CE.

The revision validates the use of the GFC 700 autopilot, fully integrated with the G1000 glass flight deck. The GFC 700 is an AHRS-based automatic flight control system that provides flight director, autopilot, automatic and manual electric trim capabilities which brings a high level of digital sophistication to general aviation flight controls.

The validation of the Garmin G500 Suite, as an alternative to Garmin G1000, allows users even more choices and options. The new configuration also includes:

Tecnam sought to offer its customers a non-100LL fuel alternative for the P2010 right from the start The selection of Lycoming IO-360M1A to power this next generation four-seater was mainly a result of its capability to burn alternative fuels. By approving this design change, the FAA has confirmed an important milestone on Tecnam’s ‘green transition’ as the first worldwide aircraft manufacturer able to obtain such a wide, flexible and non single-brand related choice, as well as the first GA manufacturer capable of obtaining approval for use of automotive fuel on IO-360 Lycoming engine.

Shannon Yeager, Tecnam USA Inc. Sales Director said: “We are excited to offer our potential US based customers a beautiful and stylish aircraft with its state-of-the-art avionics and alternative fuel that will satisfy the most demanding of private owners and the budget conscious Flight Schools”.