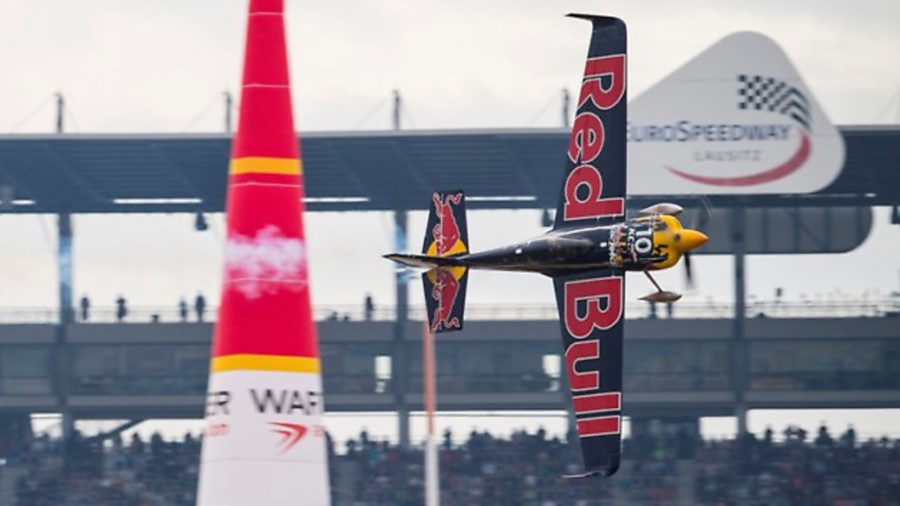 With the Red Bull Air Race in the skies over Indianapolis Motor Speedway for the first time ever this weekend, Pilot looks at the biggest names and title challengers to watch

Going into Indianapolis leading the Red Bull Air Race Master Class, the German is all determination, focus and desire to be the fastest.

He got an early introduction to flying – unsurprising with a flying club owner for a father – going up for his first flight at just three years old. At 14, he made his first solo flight, before excelling as a glider.

He debuted in the Red Bull Air Race in 2009, showing his potential by clinching third place in Barcelona and finishing ninth overall. In 2016, he has been on the podium five times from six races, two of them on top.

The Englishman may have announced after the Ascot race that 2016 would be his final year in the Red Bull Championships, but he’s looking to the future. Not just focussed on the ultimate send-off, he is pioneering a mentoring program for the aerobatic race pilots of the future.

Born in Rhodesia (now Zimbabwe), Lamb got the flying bug from his father, a World War II fighter pilot. He tried to apply for the Rhodesian Air Force aged 11.

Since joining the Red Bull Air Race in 2005, Lamb became one of its most popular and respected pilots. It took him a while to achieve his dream of winning the title – which finally came in 2014 – but few have deserved it more.

Ivanoff is a real hot-and-cold flyer, which makes him always an entertaining pilot in the Red Bull Championships. In 2014, the French pilot won two of the final three races, securing fourth place overall, only to follow up with a lacklustre season in 2015.

As someone who considers flying to be like “painting in the sky”, Ivanoff is a delight to watch – both elegant and swift. He took up aerobatics in 1990, before being part of a World Championship winning team in 2000.

Nicknamed the ‘Quick Corsican’, as he was born there, Ivanoff started this year strongly, winning the first race in Abu Dhabi.

Before he was one of the most consistent and creative names on the Red Bull circuit, Matt Hall was a decorated Wing Commander in the Royal Australian Air Force.

The Australian broke records in his rookie Red Bull season in 2009 by becoming the first debut pilot to achieve a podium finish and by claiming an overall third place. Since then, he has proven himself as one of the most consistent and creative names on the Red Bull circuit.

He lost out on the Red Bull Championship in 2015 just five points behind the winner Paul Bonhomme. And with two consecutive victories in Ascost and Lausitz, he’s giving everything to finish one better this year.

Add his two Red Bull World Titles and eight race victories to the five national championships and 13 world championship medals he won with the US Aerobatic Team, and who can argue that Chambliss isn’t one of the biggest names in aerobatics.

The brave, brash Texan hasn’t missed a single Red Bull race since its inception in 2003. And although he hasn’t been challenging for podium finishes much in the last few seasons, he is always a fierce competitor. His mantra: ‘Second place is just the first loser’.

Chambliss has lots of opportunity to train – seeing as he owns the ‘Flying Crown Ranch’ with his wife, fellow pilot Kellie, with the runway in their backyard.

The 2008 Champion – who finished on the podium a further four times afterwards – was looking strong in 2016, until tragedy struck.

On 8 September, Arch was killed when his helicopter crashed in the Alps, where he ran a company that flew provisions to mountain huts.

Who knows what the Austrian could have achieved this year – and whether he would have added to his eleven victories – but his death will certainly make the race in Indianapolis an emotional experience for all of the Red Bull pilots.